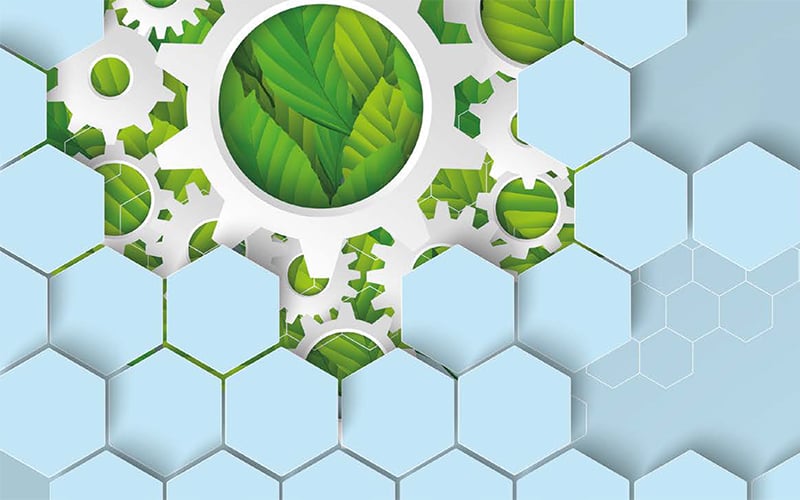 Hydrogen is fast rising up the political agenda, gaining interest from investors and insurers alike, due to its potential as a key tool in the transition to net zero. Clean hydrogen is an ideal renewable energy carrier and can be used to power emissions-intensive sectors that would otherwise be difficult to decarbonise – for example the manufacturing, transportation, power generation and ammonia (fertiliser) industries.

Clean hydrogen is increasingly mentioned in media articles as a core solution for decarbonisation. It has also featured as a key solution in high-profile reports by recognised international energy organisations, including the International Renewable Energy Agency and the International Energy Agency (IEA). For example, in the IEA’s report Net Zero by 2050: A Roadmap for the Global Energy Sector, hydrogen use is envisaged to extend to several parts of the energy sector, and to grow sixfold from today’s levels so that it provides a tenth of total final energy consumption by 2050.

Recent growth in the hydrogen economy can be observed in the development of national hydrogen strategies. For example, in 2019, at the time of the release of the IEA’s landmark report The Future of Hydrogen for the G20, only France, Japan and Korea had strategies for the use of hydrogen. By October 2021, its Global Hydrogen Review 2021 report revealed that 17 governments have released hydrogen strategies, more than 20 have publicly announced that they are working to develop strategies, and numerous companies are seeking to tap into hydrogen business opportunities. As investment in the hydrogen economy increases, the question of insuring hydrogen value chains becomes more pertinent.

In January 2022, in one of the lead seminars with the London finance community, I had the opportunity to ask a top-10 global insurer: “Is the clean hydrogen value chain insurable across the world?”. I was assured that this was most certainly the case, albeit with some small-print solutions.

In a recent poll, I asked participants what they thought was the riskiest area in the emergence of a new global value chain of clean hydrogen: new technology, the new geographies involved, value chain complexity or something else? The overwhelming majority of respondents believed it was value chain complexity. This will be the main hurdle for insurers to solve before competitive and widespread insurance is available – and finding a solution is thus a requirement for unlocking growth in the nascent global hydrogen market. 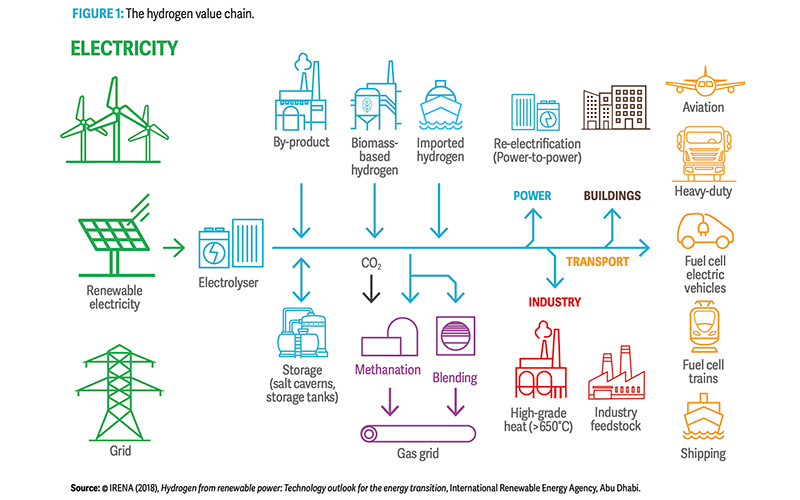 Value chain complexity comes from a multitude of factors, including the vast landscape of the hydrogen economy, the continuous evolution of technology (such as electrolysers and transport), the number of players, and new geographies. For example, as the global hydrogen industry develops, insurers may need to consider the risks of making clean hydrogen in Chile, Saudi Arabia, Russia or Australia and shipping it via liquid hydrogen or ammonia as far as UK, Europe or Asia, then delivering it to the doorstep of large industries, fuelling hubs, bunkering hubs in ports, and airports. Figure 1 illustrates the complexity involved.

The questions insurers are likely to face range from understanding differences to global fossil value chains to more straightforward background questions, such as:

Once insurers feel more comfortable with how clean hydrogen differs from traditional oil and gas, they will be able to draw in-house conclusions about the risks that they are already used to calculating for the fossil fuel industry, such as cyber risks, strategic risks, market risks, operational risks, risks of non-compliance, financial risks, political, country and regional risks, and reputational risks. 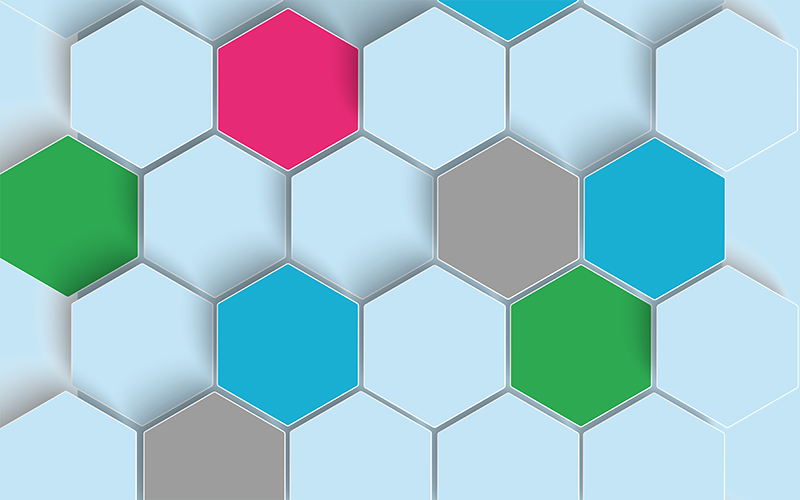 The many colours of hydrogen

Clean hydrogen, the energy carrier, can be formed through various processes, with a different colour assigned to each for ease of reference.

Green and blue hydrogen are the most prominent clean hydrogen production methods at present:

(Some would argue that blue hydrogen’s dependence on hydrocarbons means it should not be considered ‘clean’.)

The other main colours are grey and pink hydrogen:

Grey hydrogen is extracted from hydrocarbons using steam methane reforming, and still releases greenhouse gases, while pink hydrogen is produced using nuclear energy and electrolysis. More types exist in professional discussions, but the direction of travel is to certify the carbon footprint of making the hydrogen rather than sticking to colours – particularly as this can vary within each colour band.

As the hydrogen economy is appearing firmly on the global energy map, insurance firms are advised to start investing in educating their boards and management about the hydrogen economy and how it could evolve. Insurers should be prepared to build an understanding of the inherent uncertainties and develop capabilities to effectively assess risks as new global value chains and new partnerships are formed. Insurers should seek to avoid repeating mistakes of the past (such as under-pricing and under-researching) when allowing for the emerging risks of a rising hydrogen economy.

Erik Rakhou is a management consultant, initiator and co-author of Touching Hydrogen Future

This article appeared in our May 2022 issue of The Actuary.
Click here to view this issue
Filed in
General Features
Topics
Environment
General Insurance
Life insurance