Jinit Shah, Simon Sheaf and Simon Perry explain Part VII transfers and their use during the past few years, particularly in relation to Brexit 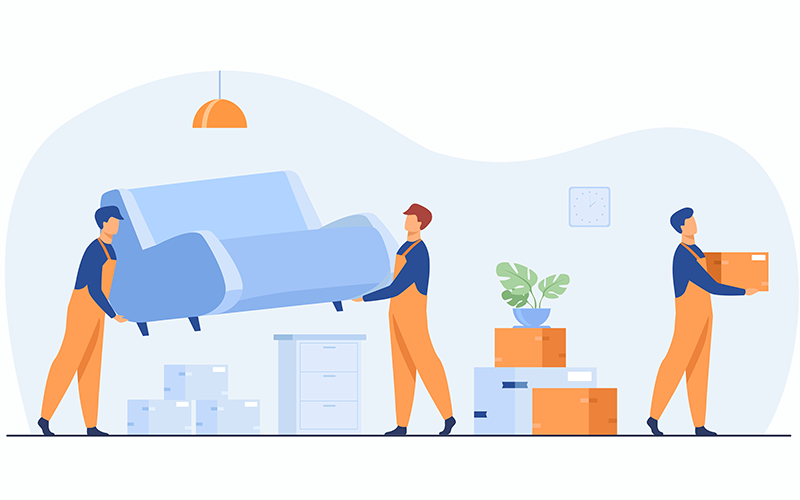 A Part VII transfer is the transfer of insurance business from one legal entity to another under Part VII of the Financial Services and Markets Act 2000 (FSMA). The transfer is sanctioned by the High Court of England and Wales or the Court of Sessions in Scotland. Although policyholder approval is not required for a transfer to be approved, an independent expert must be appointed to assess whether the proposed transfer will materially disadvantage any of the affected groups of policyholders or transferring reinsurers.

Significant numbers of Part VII transfers took place before 2016 because of Solvency II and internal restructuring. Figure 1 shows the numbers of transfers sanctioned by year, going back to 2010.

Part VII transfer numbers dipped after Solvency II came into effect, with only 11 taking place in 2016; however the number has increased more recently, with 27 happening in 2019 and 24 in 2020. The primary reason for the transfers in these years was Brexit.

Of the approximately 90 transfers that have happened since 2016, 38 (more than 40%) took place due to Brexit. Of the remainder, the principal reason for 23 was transferring legacy business, and for 21 was internal restructuring. Internal restructuring covers a multitude of factors, including achieving operational and capital efficiencies, optimising costs, achieving administrative and management synergies, and increasing diversification.

The role of Brexit
Brexit has been the most cited reason for Part VII transfers during the past few years, and as expected, most Brexit-related transfers happened in 2019 and 2020. It may be that, even though some of the other reasons do not directly relate to Brexit, they may be indirectly related toit.

One of Brexit’s key consequences is that UK insurers can no longer write business in the European Economic Area (EEA), and vice versa. As a result, UK insurers started transferring their EEA business to pre-existing or newly established EEA entities via Part VII transfers. UK insurers have set up these entities in a range of EU countries, with the most popular locations being Luxembourg and Ireland. Many of these transfers were enacted in such a way that the group remained located in the same jurisdiction as before, but the relevant business was transferred to the new regulated entity in the new jurisdiction.

Legacy business
Just under a quarter of Part VII transfers between 2016 and 2021 cited legacy business or run-off as the purpose of the scheme.

In non-life insurance, many such transfers historically related to asbestos, pollution or health hazard (APH) liabilities. However, in more recent times, these transfers have spanned multiple lines of business across property and casualty, APH and motor.

One incentive that may be driving such transfers is that they allow the transferrer to better plan for the future, and reduce uncertainties for run-off business. This is because disposing of legacy business can reduce profit volatility and free up capital. Similar incentives can be achieved by implementing reinsurance arrangements, but without achieving the legal finality that a Part VII transfer provides.

There has been a recent trend in which the sizes of legacy portfolios are increasing as insurers see substantial benefit in freeing up capital to use on the ongoing portfolio. This trend has also been seen in the life insurance sector, as large books of annuities have been transferred in recent times.

What next for Part VIIs?
There are expected to be fewer Part VIIs in the near future than in the Brexit-related spike we saw in 2019 and 2020. However, Part VII transfers remain a prominent mechanism for insurers because they offer the following benefits to the transferrer:

While it is a helpful mechanism, a Part VII transfer needs sound processes in place to ensure none of the stakeholders of the entities involved are adversely impacted, and that careful review of such impacts is carried out. This has been evidenced by the Prudential Regulation Authority’s recent policy statement PS1/22, which states that it will use its powers under Section 166 of FSMA to require general insurance transferees in run-off to undertake an operational readiness assessment for certain Part VII transfers, before an independent expert is appointed. These reviews will be required where the transferring book is greater than £100m and the transfer will increase the transferee’s reserves by more than 10%; we do not expect these criteria to be met particularly often, so only a limited number of Part VII transfers will require such a review.

PS1/22 also clarifies expectations of independent experts, many of which had already been in practice but had not been captured in the previous policy statement.

For several years Ireland has had a similar process to that of Part VII transfers, known as Section 13 transfers, and insurers continue to use these . Several US states have also adopted legislation similar to Part VII transfers that will allow the transfer of legacy portfolios of business in the US; the first of these transfers was completed in 2020.

Jinit Shah is a director specialising in actuarial and risk consulting to the general insurance sector.

Simon Sheaf is a partner leading the provision of services to the general insurance sector.

Simon Perry is a partner heading up services for the life insurance sector.

This article appeared in our April 2022 issue of The Actuary.
Click here to view this issue
Filed in
General Features