Are insurers doing enough to help wean the planet off fossil fuels? Peter Bosshard looks at coverage provided to coal, oil and gas 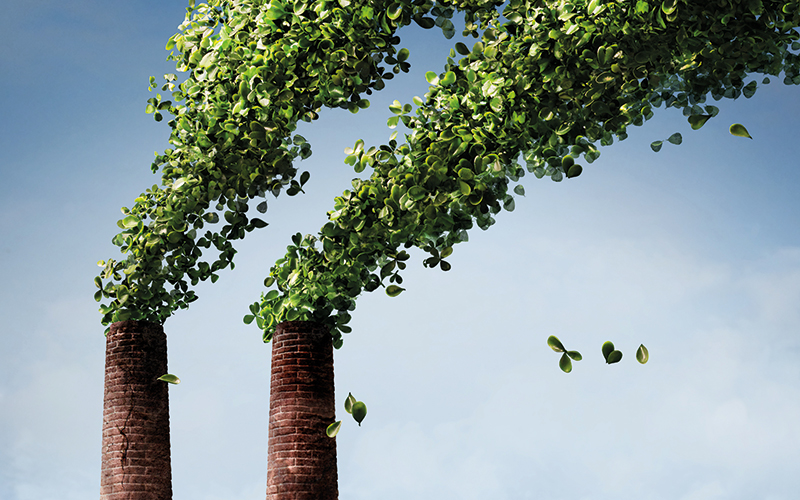 With investors paying ever more attention to environmental, social and governance (ESG) concerns, numerous financial institutions have adopted net-zero commitments. By the end of 2021, more than 450 institutions had joined the Glasgow Financial Alliance for Net Zero and 18 insurance companies had committed to align their underwriting with a 1.5°C pathway as members of the Net-Zero Insurance Alliance.

The realities behind the net-zero commitments are stark: the planet cannot afford any new fossil fuel projects, and coal, oil and gas need to be phased out at an ambitious pace. The International Energy Agency (IEA) has found that any new fossil fuel projects are incompatible with a net-zero pathway, and the 2021 Production Gap Report concluded that the production of coal, oil and gas needs to decrease by 11%, 4% and 3% respectively per year through 2030.

Most insurance companies have moved away from underwriting new coal projects. AXA was the first insurer to adopt a coal exclusion policy in April 2017, and the trend has since gone mainstream. By the end of 2021, 35 insurance companies from around the world had committed to no longer underwriting new coal projects, leaving only a handful of laggards without any coal exclusion policies.

The withdrawal of insurance capacity has contributed to the collapse of the pipeline of new coal power projects in recent years. According to Willis Towers Watson, high insurance rates for coal have also helped to make renewable energy more competitive and accelerated the low-carbon transition.

However, while few, if any, new coal projects will still go forward, the world is not weaning itself off the polluting fossil fuel. After the economic slump of 2020, coal consumption has rebounded sharply; according to the IEA, it could reach a new all-time high as soon as 2022 and remain at this level for years. Such a renewed coal boom would make it all but impossible for financial institutions to reach their net-zero goals.

While most major insurers have stopped underwriting new coal projects, few have committed to phase out support for ongoing operations in line with a 1.5°C pathway. Several major fossil fuel insurers from the US, UK, Bermuda, Asia and Australia have not adopted any restrictions on the underwriting of continued coal production.

The trajectory of oil and gas production is also completely misaligned with the need to avoid catastrophic climate change. The IEA has found that a net-zero pathway would require oil production to dwindle from 100 million barrels per day (mb/d) to 80mb/d by 2025. Instead, it projects that production will reach a record 103mb/d by this date.

While coal exclusion policies have avoided locking us into new coal power projects for decades to come, most insurers have not extended this approach to the more lucrative oil and gas sector. Only Generali, Suncorp, Hannover Re, Swiss Re, Aviva and KBC have stopped underwriting new oil and gas production projects (but not new gas-fired power plants).

Insurers argue that they need to engage with their oil and gas industry clients in a dialogue about the necessary low-carbon transition instead. However, this approach does not appear to have achieved the same turnaround as has been observed for coal. Six years after the Paris Agreement, 95% of oil and gas companies continue to have expansion plans.

If the engagement approaches taken by insurers fail to achieve results consistent with their net-zero commitments, then they should accept other tools at their disposal, in particular ceasing to underwrite all new fossil fuel projects. They should also set clear targets to reduce their support for ongoing fossil fuel production that are in line with a 1.5°C pathway.

While there may be commercial challenges in adopting these approaches, insurers must also consider the transition and reputational risks that come from being misaligned with a net-zero pathway. As climate change impacts become more tangible, investors, customers and prospective employees will reward climate champions among insurance companies, while climate laggards may not be able to reposition themselves in a rapidly changing environment.

This article appeared in our April 2022 issue of The Actuary.
Click here to view this issue
Filed in
General Features
Topics
Environment
General Insurance