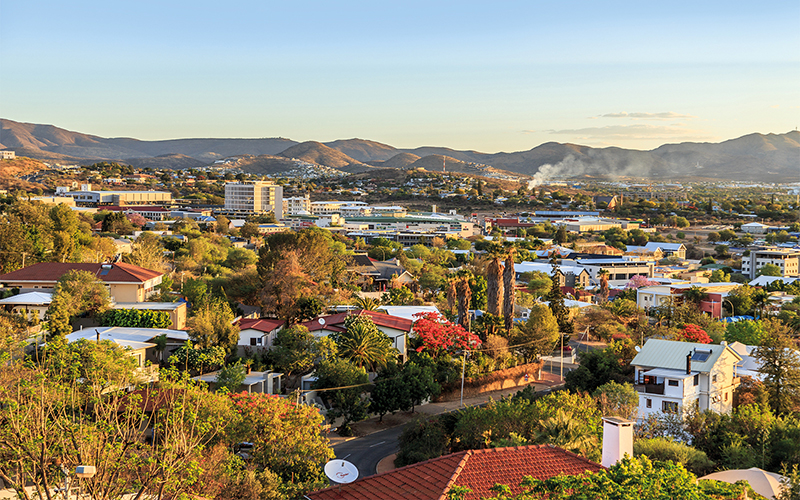 The actuarial profession is one of the world’s most prestigious, and especially so in the southern African nations of Zimbabwe and Namibia, where there are only a very small number of qualified actuaries. Due to this scarcity, qualifiers are accorded much respect.

Many Zimbabwean actuaries qualify and work abroad. Until recently, only one university in the country offered actuarial science as an undergraduate degree, and there was nothing at postgraduate level. This has changed during the past two years, with more universities now offering the programme and more students competing for opportunities – which are not growing as fast. Namibia, meanwhile, is highly dependent on South Africa for talent, as there is no actuarial programme offered by the universities there.

Having qualified in Zimbabwe and recently moved to Namibia, I can see parallels between the two countries. One significant parallel is that both are currently implementing risk-based supervisory frameworks: the Zimbabwe Integrated Capital and Risk Programme, and Namibia’s Financial Institutions and Markets Act. These borrow concepts from both Europe’s Solvency II and South Africa’s Solvency Assessment and Management framework. The Actuarial Society of Zimbabwe and the Society of Actuaries of Namibia are very active in lobbying the regulator on these policy changes, and the societies create very close-knit actuarial communities. It’s amazing to be at the forefront of this transformation.

Zimbabwe’s pension and life industry is not as prominent as it once was, and is certainly not as prominent as it is in developed countries. Every actuary who has worked in Zimbabwe during the past 20 years will speak of the unique opportunities there. When I started my career, the economy was experiencing eight-digit inflation; we were working on assets that had 35 zeros on them. A dollar in premiums received on the first of the month would grow (on the stock market) to be enough to pay expenses worth a million dollars by the 30th of the month. Traditional models were rendered useless, and we had to invent new methods. The impact of this period is still a hot topic within our actuarial communities. The country went through a second bout of hyperinflation in 2019.

Despite the well-documented negative effects of hyperinflation, some positives did emerge – for example, borrowing. Imagine borrowing US$100,000 to purchase your first home, only to watch that borrowed amount fall in value to less than US$1,000 in just two years. You clear the mortgage with your monthly salary and go back to the bank to borrow again.

Aside from the economy, my personal experience has been unique in so many ways. By the time I qualified, I had worked in pensions, life, general insurance and health, and had been actively involved in setting up two insurance companies from scratch, starting with a core team of five people. I was single-handedly responsible for product development, underwriting, actuarial and reinsurance. Three years after its launch, the company was insuring more than three million individual lives, and I replicated the same responsibility when we launched a general insurance company. When you work in a country with a smaller talent pool, specialisation is a luxury you cannot afford. This presents interesting and unique opportunities.

There is another perk of living in a city the size of Harare, the capital of Zimbabwe, or Windhoek, the capital of Namibia: commuting. My home in Windhoek is exactly eight minutes from my office, and

I live outside the central business district, in the surburbs. My commute is so traffic-free that there is no difference in peak periods. This all comes with the perks of a big city, such as clean water, proper sanitation, functional banking and reliable transport systems – and you get to eat the best beef in the world!

This article appeared in our January/February 2022 issue of The Actuary.
Click here to view this issue
Filed in
General Features
Topics
Investment
Regulation Standards
Global