Mortgage credit guarantees: a step into the unknown 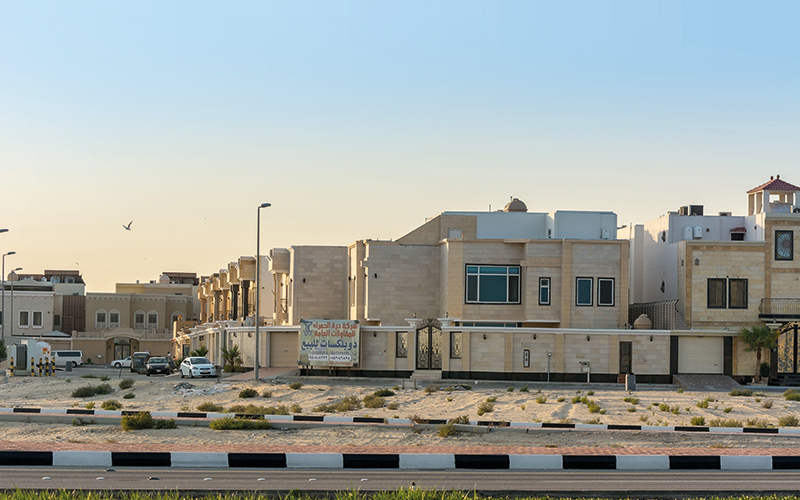 Imagine setting up a guarantee product in a country where there is no historic data to inform cost and a lack of regulatory framework, specific to such guarantees, to inform capital requirements. In 2019, in Saudi Arabia, that was the fascinating position I found myself in. I was hired to help develop mortgage credit guarantees to banks, in order to provide for those who would otherwise be unable to obtain mortgage financing due to their income level and net worth. It was a new initiative – not only for Saudi Arabia, but for the entire Middle Eastern region.

With the local government’s desire to improve home ownership, it was decided not to charge for the guarantee; instead, the cost was to be priced into the programme’s seed capital. This unprecedented feature further added to the challenge.

As head of actuarial, my initial task was to develop the capital model. This firstly needed to include working capital to cover the cost of the guarantee. Since the mortgage market in Saudi Arabia was fairly new, data was hard to find, and there was absolutely none for the target market, making it impossible to cost.

With no similar companies in the country, there was no regulatory environment. I needed to decide how much additional capital was needed to avoid financial strain, having regard for what a future regulator may require while noting the need to make optimal use of capital. Would it be a guesstimate or the result of in-depth research? For me, it was something in between.

I spoke to CEOs and CROs of companies in other countries with similar set-ups, seeking advice on what to expect in normal situations to derive the best estimate assumptions, and to what extent I should anticipate adverse experience in order to provide capital to manage stress. I also researched relevant published material. These investigations helped me to become comfortable with the assumptions that were to be used.

“There was absolutely no data for the target market, making it impossible to cost”

It was important to be reasonable – asking too much capital through overcaution would mean underuse of one of the scarcest resources in the world: money. At the same time, asking too little (or underwriting a lot with the given fund) would mean over-exposing the capital, which cannot be replaced later through revenue and profit due to the non-revenue, non-profit nature of the product. Combining this with the absence of data made the task even harder.

My plan was to establish an initial level of prudence, with the intention of releasing reserves over time as the data grew. Prudence released can be used to underwrite more, and the increasing amount of data can be used to develop an increasingly accurate best estimate. This way, the capital is not wasted, and does not expose the company to excessive risk.

While this could have expected to take time, facing the COVID-19 situation right at the start meant the first stress situation has been experienced and the response from the market could be assessed.

In the end, I sought to develop a capital model that not only informs the amount needed to develop accurate pricing and risk appetite, but also includes 25-year projections of profit and loss, balance sheet and solvency positions under alternative regulatory regimes, along with a cashflow analysis.

Knowing that such efforts support the government’s vision to uplift the citizens’ welfare, and that hundreds of thousands of families will be enabled to own their first house, is hugely satisfying.

Imran Haider is head of actuarial at Mortgage Guarantees Company

This article appeared in our March 2021 issue of The Actuary.
Click here to view this issue
Filed in
General Features
Topics
Investment
General Insurance
Modelling/software