Niel Daniels shares the E-cigarettes Working Party’s work on the risk profile of e-cigarette users, and how the insurance industry could respond 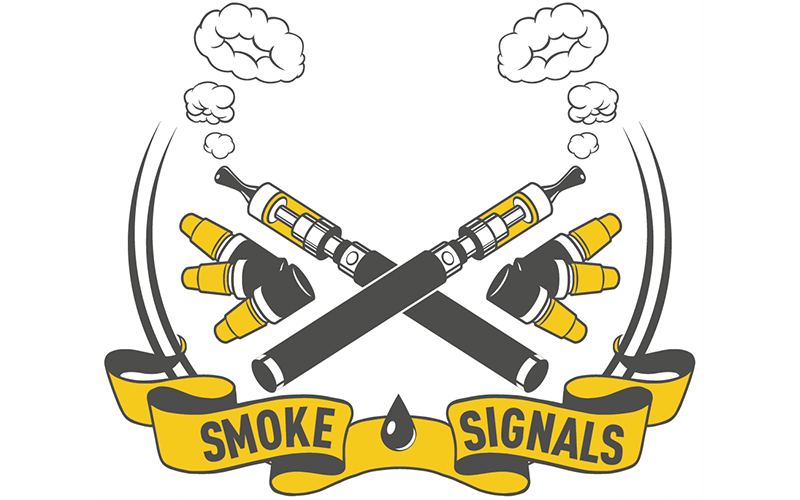 Until 1971, companies did not differentiate between smokers and non-smokers. As the health risks of smoking became apparent, the insurance industry responded by introducing non-smoker discounts, and not much has changed since then. E-cigarettes were invented more than 15 years ago, and there has been a surge in popularity during the past five years. Now about 3.6 million people use e-cigarettes – meaning that there are about half as many e-cigarette users in the UK as there are smokers.

We are faced with an opportunity, indeed an outright need, to form a coherent view on the level of risk that e-cigarette users present to the industry. We are learning about and assessing the risks, and understanding the data, and there have been calls for the insurance industry to respond quickly to this change in habit.

The IFoA E-cigarettes Working Party was set up to try to answer how the industry should approach pricing and underwriting for e-cigarette users. Despite being an IFoA working party, there is a roughly even balance between actuaries and colleagues from the claims and underwriting professions. We published a paper in February outlining our work and conclusions.

To understand the risks of e-cigarettes we needed to consider a few key points:

This is explained by Figure 1.

The relative risk of e-cigarette users is a key factor we have tried to assess. Clearly, any suggestion on how e-cigarette users should be priced must have an assessment of their risk profile at its heart. Public Health England maintains that e-cigarettes are 95% safer than smoking. However, various doctors we spoke to confirmed that this was not based on long-term data-driven studies, and it’s important to understand that there are currently no long-term or large studies that directly assess mortality or morbidity. Instead, we considered two other forms of study:

That said, there seems to be a growing consensus among medical experts that the risk will be lower than the risk associated with traditional tobacco use. Some medical experts we have consulted were initially quite wary but have joined the ‘positive camp’ recently.

This isn’t the whole story, though. Ideally, we need data that is split by the different types of e-cigarette users – most notably dual-use (e-cigarettes alongside tobacco) versus ex-smokers who are using e-cigarettes to help them quit. This becomes a complex problem when we further allow for factors such as ‘proportion of e-cigarette vs tobacco usage’ in dual-users, or ‘period since quitting tobacco use’ for ex-smokers.

If we are to potentially charge less for e-cigarette users, it’s essential to be able to accurately identify what types of cigarettes are used. Traditionally the industry has used nicotine tests to assess whether someone smokes – but nicotine tests do not distinguish between the different type of nicotine products being used.

New tests are being developed using specific tobacco compounds rather than testing for nicotine. Carbon monoxide (CO) is also a potential route, as carbon monoxide levels rise in smokers. We could use the following rule:

However, carbon monoxide levels vary by location (they are higher in high-pollution areas), so a reasonably high threshold would need to be set to avoid false positives. And measuring CO is not as easy as a saliva-based cotinine test. Any test needs to be economical, accessible and reliable.

Aside from tests, our application processes will also need to change. Most companies are not currently asking a separate question about e-cigarettes, instead asking a generic question about use of “any form of tobacco or nicotine replacement”. If reduced premiums were offered to those using e-cigarettes, there may be a temptation for applicants to misrepresent, an issue we already see with smoker/non-smoker rates today. It’s therefore important that we ask clear, unambiguous questions and consider how we will identify misrepresentation. Failure to do so will impact on claims experience in future years.

Data related to quit rates is limited. One study from 2019 looked at 886 NHS Stop Smoking Service users and randomly allocated them to either traditional nicotine replacement therapies (NRTs), such as patches, or to e-cigarettes. After one year of follow-up, the proportion of those who were assigned e-cigarettes who were still not using tobacco was 18%, compared to 9.9% of those assigned other NRT products. This implies that e-cigarettes are twice as effective as traditional NRT in helping people quit. Even then, though, 82% of participants had relapsed back to smoking.

Given the relatively high level of failure in people’s quit attempts, offering long-term guaranteed preferential terms to smokers who are trying to quit would seem difficult. There might be space for a contract that offers annually renewable rates depending on the policyholder’s smoking status at renewal. A person’s smoking status would then need to be continuously validated – but in principle, a contract could be offered that accurately reflects their current status. This could also allow for a reduction in price as someone quits using other means, and incentivise long-term behavioural changes.

The E-cigarettes Working Party’s full paper can be found at bit.ly/2WpKCB6

In order to make headway, we believe the industry should start collecting better data to aid its own assessment of risk. Even if credible indications appear at the population level, we know that the insured sub-population is notably different (eg socio-economic mix, impact of underwriting). Once adequate data has been collected, the industry can analyse it and start to form a view on where e-cigarette use lies on the risk spectrum between traditional smoking and lifelong non-smoking. This is, after all, something actuaries do very well.

This article appeared in our August 2020 issue of The Actuary.
Click here to view this issue
Filed in
General Features
Topics
Health care
Life insurance