Inflated worth: The implications of planned RPI reforms 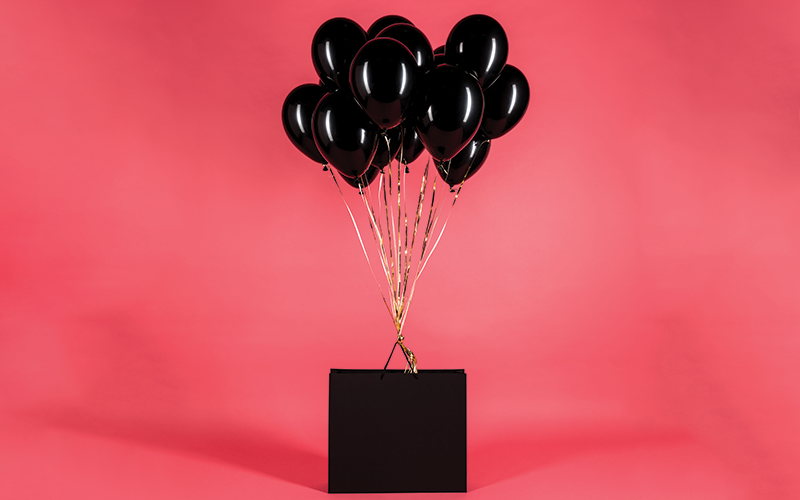 The Retail Prices Index (RPI) measure of inflation in the UK is set to be reformed. The UK’s independent statistical authority, the Office for National Statistics (ONS), views the measure as flawed, and plans to change it from no later than 2030, reducing the RPI measure of inflation by some 1% per year.

All users of RPI will be impacted. Unless they have offsetting gains, those who have bought RPI-linked government bonds (gilts), been awarded RPI-linked payments by a court, or are in receipt of RPI-linked pensions or insurance payments will lose out.

This planned reform is already having significant impacts on bond markets and on the work that actuaries do, from advising on assumptions to designing hedging strategies.

What is wrong with RPI?

Since 2010, and arguably for some time before then, the RPI measure has systematically overstated UK inflation. This is mainly because of the use of an ‘arithmetic’ formula (technically called ‘Carli’) to calculate RPI, which has the effect of overstating some price increases – especially high street clothing prices. There are other weaknesses, too.

The ONS has openly discussed these flaws for many years. It strongly discourages the use of RPI and points to more modern statistics, in particular the Consumer Prices Index (CPI) and the CPIH. The Bank of England’s inflation target is based on the CPI, while the CPIH is a statistical cousin that incorporates housing costs. Both the CPI and the CPIH use a ‘geometric’ formula, rather than the arithmetic formula used in the RPI, and are produced using internationally agreed guidelines.

Because of the systematic biases within the RPI, inflation measured by RPI is expected to be higher than that measured by the CPI and the CPIH by around 1% each year. That’s a really big error, particularly when accumulated over many years.

The challenge is that the RPI is still used to adjust incomes and payments throughout the economy. This is because it is written into contracts for historical reasons, which can’t easily be changed.

“Many in the pension and investment world are calling for compensation for index-linked gilt holders and, in turn, pensioners”

In January 2018, the then Governor of the Bank of England Mark Carney asked the House of Lords to look into this problem. A year later, the House of Lords published a report recommending changes that would lead to the use of a single inflation measure in the long term, to be considered by government and the ONS.

In September 2019, the ONS and Treasury published their response:

That consultation is now underway and closes on 21 August.

Who will be impacted by the changes?

Some of the biggest consequences will be felt in pensions. According to a Lane Clark & Peacock survey, around 70% of pensions promised by occupational defined benefit (DB) schemes are linked to the RPI. Millions of pensioners will therefore receive lower pension increases in the future, and this in turn will save pension schemes money.

However, DB pension schemes hold the vast majority of the RPI-linked gilt market. Schemes will therefore lose out, as the public purse will pay less interest on those gilts in the future. The net effect will vary significantly by scheme:

What implications are there for actuarial advice?

Movements in the RPI-linked bond markets at the time of the announcements were relatively small, but there have been further movements since. This could mean investors think there is some uncertainty around RPI reform. If so, there could be investment opportunities to exploit if RPI reform does go ahead as planned.

In practice, I am seeing actuaries reduce the ‘wedge’ between their RPI and CPI assumptions – for example from 1% to 0.5% per year from 2030 – and keeping these assumptions under close review. In some cases, I am seeing actuaries review how they set RPI assumptions and assuming a higher ‘inflation risk premium’. (An inflation risk premium can be defined as the extent to which investors accept lower yields on index-linked bonds because of a preference for inflation protection.) The apparent partial impact to date of the RPI change on bond markets also presents challenges when reviewing inflation hedging strategies:

Should a scheme tactically reduce RPI hedging across apparently expensive sections of the inflation curve and increase RPI hedging where it appears cheaper?

In recent months, a number of schemes have worked through these challenges and changed their hedging strategies in order to make use of opportunities arising from market anomalies – and, more importantly, to ensure they remain happy with the balance of risks they’re taking.

Other important implications for pension schemes include:

I haven’t yet mentioned the possibility of compensation for index-linked gilt holders and, in turn, pensioners. Many in the pension and investment world are calling for this. There are arguments for and against, as the status quo arguably isn’t fair and has already resulted in large transfers of wealth that it may not be appropriate to sustain. My expectation is that the Treasury will not offer compensation, but the question may end up in the courts.

Will COVID-19 have an impact?

In my view, the economic crisis has made it more likely that the Treasury will decide to implement the RPI change from 2025 rather than 2030, in order to reduce public borrowing costs. If this happens, the impacts I have outlined will be even more significant.

Separately, the COVID-19 crisis may well cause negative inflation in the coming months. Most pension schemes cannot reduce pensions when inflation goes into negative territory, but must increase pensions when prices recover. This creates a ratchet effect for pension increases in many schemes, which could add to scheme costs.

The views expressed in this article are the author’s alone and are based on publicly available information.

Jonathan Camfield is a partner at Lane Clark & Peacock and a member of the Advisory Panel to the National Statistician on inflation matters.

This article appeared in our August 2020 issue of The Actuary.
Click here to view this issue
Filed in:
General Features
Topics:
General Insurance
Modelling/software