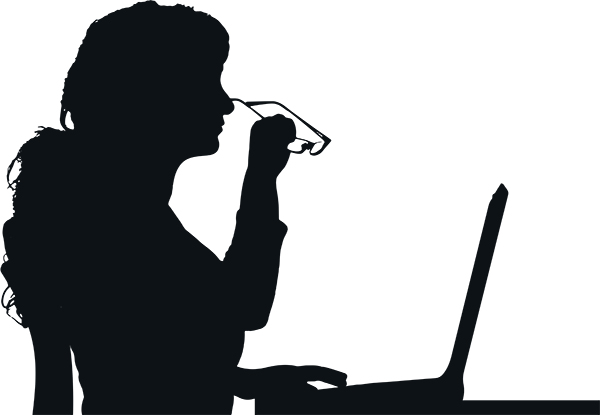 I was disappointed not to win the recent twitter competition where participants had to describe our work using the hashtag #WhatActuariesDo. My entry was clearly superior to the actual winners, whose efforts can be seen here: http://www.actuaries.org.uk/news-and-insights/news/you-told-us-whatactuariesdo-now-make-your-actuarialpitch.

For the record, here was my entry:

"An actuary is a business professional who deals with the measurement and management of risk and uncertainty. The name of the corresponding profession is actuarial science. These risks can affect both sides of the balance sheet, and require asset management, liability management, and valuation skills. Actuaries provide assessments of financial security systems, with a focus on their complexity, their mathematics, and their mechanisms."

That is the opening paragraph of my tweet - the rest can be seen on my webpage https://en.wikipedia.org/wiki/Actuary - and I cannot see how I did not romp home gleefully with a grotesque grin on my slavering chops on the back of this. I suspect foul play by sinister forces within the IFoA.

However, that is all in the hands of my solicitor now, and the reason I am writing to you is that I see that the IFoA has a follow-up project which is to tweet a video under the hashtag #ActuarialPitch. I am going to enter because (i) I am passionate about our profession's work and (ii) I would like to break into showbiz. I think Hollywood would suit me.

To this end I append a script setting out my proposed entry, and would be grateful for your thoughts.

I am pleased you have decided to enter the #ActuarialPitch project, and I studied your proposed script with interest. There are just a few suggestions I have, which I hope you will find useful.

First, I note that the video must be no more than 30 seconds long whereas your proposed video lasts, if my calculations are correct, somewhere between 7 and 8 days. While it might not be impossible to make a compelling film of that length, it doesn't seem to me that a film about actuaries should go on for quite this long if it really wants to grip. Personally I found "Titanic" a stretch. Imagine that film played 50 times over with the dialogue being all about discount rates. It simply doesn't bear thinking about.

Incidentally, I suspect the reason your tweet did not win the #WhatActuariesDo competition is that it, too, breached the size limits. This is probably the reason you did not romp gleefully home with a grotesque grin on your slavering chops.

Secondly, while it's good to aim high, I doubt you will get Anthony Hopkins, Julianna Moore and Sir Lawrence Olivier to appear in your video. In the latter's case for the simple reason that he is no longer among those present, having passed away in 1989 as a result of renal failure. It is probably best, and certainly better for your budget, if you star in the video yourself.

Thirdly, the website states that the video should "sell the skills of actuaries to prospective employers". I would stick to this instruction rather than venture into the somewhat dubious territory outlined in your script. While it would certainly be diverting to follow the PPF's Chief Actuary Stephen Rice as he hunts down the fund's pensioners in an attempt to make his mortality assumptions come good - and the title "Miami Rice" is an excellent one in this regard - I cannot think of a prospective employer who would require this aspect of the actuarial skill-set.

Finally, get the video in sooner rather than later. The refreshed strategy is to be signed off by the Council in June, so you should aim to send it before then to give it maximum chance of being incorporated into forthcoming Actuarial Profession's events.

I wish you luck and, if you follow my advice carefully, I fully expect to see a grotesque grin on your slavering chops any time soon.

This article appeared in our March 2016 issue of The Actuary.
Click here to view this issue
Filed in
03