The Pension Protection Fund: The story so far

Andrea Mendham takes a look back at the first 10 years of the Pension Protection Fund and considers what the next 10 years might hold. 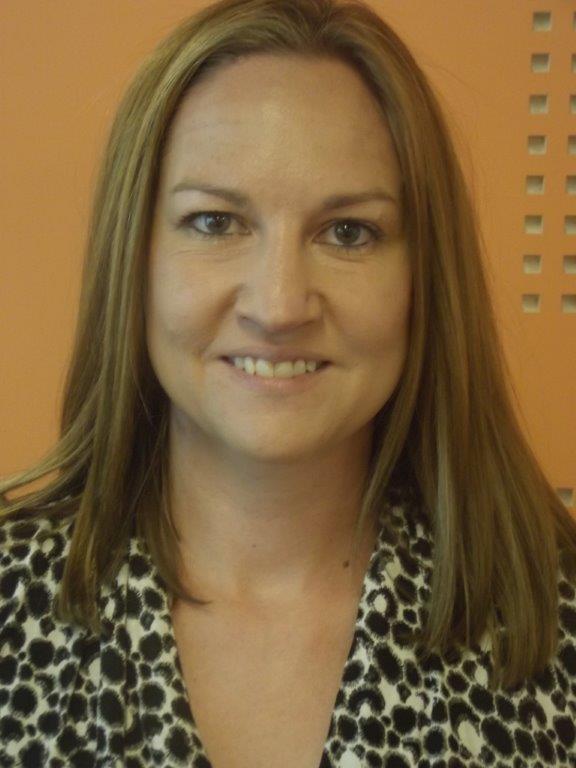 The Pension Protection Fund (PPF) protects around 11 million people in the United Kingdom who belong to defined benefit (DB) pension schemes. If their employer goes bust, and their pension scheme cannot afford to pay what it promised, the PPF will pay compensation for their lost pensions, more than they would have received if the PPF didn't exist. The PPF now has more than 220,000 members and has paid out over £1.6 billion in compensation since it was set up ten years ago. The PPF is a public corporation, set up by the Pensions Act 2004, and is run by an independent board.

On 6 April 2005 the PPF opened for business in Croydon with half a dozen employees and no assets. Three weeks later it learned, to its consternation, that MG Rover had become insolvent. It's much underfunded large pension scheme would be heading its way, immediately plunging the PPF into deficit. Fast forward ten years and the PPF has over 250 employees, over £20bn of assets and is not in deficit.

The PPF is funded by a levy on solvent defined benefit schemes which are eligible for PPF protection, and in its first financial year (2005/06), was based on the number of scheme members. The following year the PPF collected information about scheme funding, via The Pensions Regulator's annual scheme returns, and so charged the first Scheme-Based Levy (based on liability size) and Risk-Based Levy (based on insolvency risk and scheme funding).

A more fundamental initiative occurred in 2012/13 whereby it set up a new levy framework focused on the predictability and stability of individual scheme invoices. This dampened the impact of market movements by smoothing deficits, introduced investment risk in the levy formula and was structured to keep the levy formula constant for three-year periods (subject to statutory restrictions).

In 2015 the PPF took a significant step forward, developing a PPF-specific model with Experian for assessing insolvency risk that is both more predictive and more transparent for schemes. Responses from the PPF's September consultation and feedback suggest the model is working well, and what schemes and employers desire now is stability for the rest of the PPF's levy triennium period.

From an early stage the PPF decided to adopt a low level of investment risk, and in particular: (i) to hedge out all interest rate and inflation risk through the use of physical assets as well as derivative instruments, and (ii) to have a level of volatility in the return-seeking portfolio that was materially lower than the typical DB pension scheme. In relation to the latter, for a number of years the PFF's appetite for investment risk was 4 per cent (measured at the standard deviation of the portfolio relative to LIBOR).

As the fund needs to remain solvent when pension scheme underfunding is generally high, the PPF pursues an asset allocation that is relatively uncorrelated with DB pension funds. The PPF's Statement of Investment Principles shows its strategic allocation contains relatively little in equities (7 per cent), a lot in cash and bonds (58 per cent) and the remainder in alternative investments (22.5 per cent) and hybrid assets (12.5 per cent). This latter asset class comprises illiquid instruments that have some hedging characteristics, such as woodland and farmland.

It seems unlikely that the PPF will provide protection to the number of schemes it currently does indefinitely; the recent Purple Book shows that over the last decade the number of schemes has reduced from around 7800 to circa 6000, and the number of open schemes has fallen from 40 to 13 per cent. Pending a resurgence in DB provision, it seems likely that the PPF will find itself in the position of running off its current liabilities while taking on relatively few new claims.

The PPF's current funding objective is therefore to be 'self-sufficient', with very low investment risk, a levy strategy that charges a levy equal to the ongoing risk posed, and a small buffer above 100 per cent funding to protect against risks that remain after we reach an appropriate funding horizon (currently set at 2030). We currently assume these risks to be:

(iv)        RPI-CPI mismatch (i.e. that RPI-linked assets do not move in tandem with CPI-linked liabilities)

To help the board assess where the PPF is on our journey to self-sufficiency, the PPF has an internal model that projects the PPF balance sheet under 1 million scenarios of differing economic and credit conditions, and assesses how likely it is to be self-sufficient. As at 31 March 2015 the PPF considered itself to have an 88 per cent chance of being fully self-sufficient at the funding horizon without any adjustment to levy or investment strategy.

As the PPF has grown in size, scale and capability, it has considered the best way to run the organisation and taken some decisions that it hopes will enable the PPF to provide a better and more cost effective service to its members. In 2015, the PPF successfully insourced its member administration, and the next big step is to insource the majority of its Liability Driven Investment book, to provide it with greater control and capability to manage these assets.

Whoever is writing the PPF's "second decade" article in ten years' time will be telling a quite different story, one of consolidation rather than of development. I have every confidence it will be an interesting read. And I would be interested in readers' views of what they think that story might be.