The market price of majesty

Darryl Boulton assesses whether the Royal Family are really worth their salt, and comments on Jeremy Clarkson and republicanism along the way 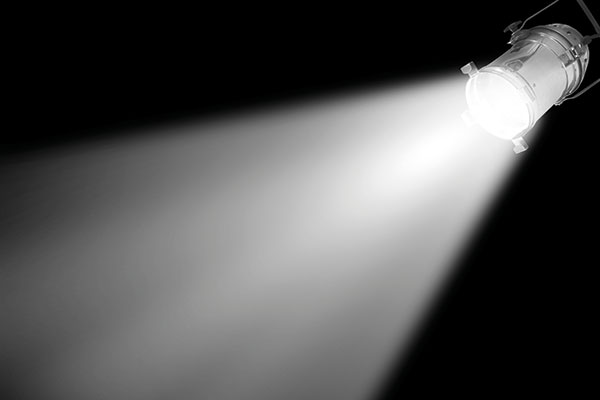 Jeremy Clarkson - the recently disgraced ex-presenter of the BBC's internationally popular Top Gear is not royalty but some feel he should be treated as such. Cards on the table, I am a big Clarkson fan (although I detest Marmite). I particularly like the fact he is not 'PC'. Indeed, not being PC is something I have been known for (and explains why all my best lines get edited out of these articles).

Like the BBC, The Actuary does, of course, have to be PC and I understand that. Kelvin (the editor) has a job to do and I actually think he is rather good at it. (Bet that stays in, ha ha.)

So, I hope Jeremy C pops up elsewhere and continues to make me smile. Had it been left to me I would have sacked him too! Being edgy is great fun, and more people should learn to laugh at themselves, but if he punched someone then it has to be 'bye-bye' no matter how much revenue he brings in.

How many edgy actuaries do you know?

I sometimes think we play it too safe as a profession, and as you may recall from a previous article (Wake up and smell the coffee, February 2015), I think we need to push ourselves forward in many areas of society.

OK, BBC, I have just supported you, I understand that you need to be fair and reasonable and not show any bias

So why do you always portray the Royal Family as gods and have sycophantic reporters drooling over their every movement? What about the millions who do not give the tiniest (insert a word of your choice) about the Royal Family? 'Royal correspondent' that figures in my top 10 most embarrassing jobs.

Don't get me wrong, I do not dislike the Royal Family, I simply do not know them and therefore have no more interest in their comings and goings than I do for a family that live a couple of streets away whom I occasionally see in my local coffee shop.

Yes, but I vote with my head, not my heart.

I accept there are millions unlike me, possibly the majority, who love the Royal Family and would travel hundreds of miles just to get a glimpse of the royal carriage.

While house hunting in Berkshire two years ago, I noticed a property advertised as backing onto land adjacent to the Middleton's family home. Well that adds value then! Actually it does. Not a premium I am prepared to pay though.

Note to CA3 students. If you are asked to write a magazine article about the actuarial value of the Royal Family, do not use the word actuarial. It will only confuse non-actuaries, and they're definitely in the majority!

So let's consider the royal finances. How much is paid directly to the Royal Family?

What is the cost of maintaining their properties and providing security? How long are they going to live for? Should we assume replacements as we would in a pension fund? Then let's consider the income side. Cups, tea towels, flags on sticks and all the rest. We could start by googling Royal Family civil payments. But let's not. Sounds like a job for the More or Less statistics team on Radio 4 or an actuary with a keener interest in other people's lives than I have.

We are all different. I think we can accept that readers of this magazine are of way-above-average intelligence, yet that does not mean we are necessarily right all the time. Personally, I just do not get the Royal Family, others will think differently.

I spend a lot of time abroad and, occasionally, if the conversation drifts in the wrong direction, I have to point out to the astonishment of the listener that not everyone in the UK thinks the Royals are the bees knees. So, BBC, I do not expect you to rip into the Royals, but let us have a little more balance in your approach.

And me, I would vote to keep them, because despite my inertia regarding the maths, my heroic assumptions tell me the net effect is massively positive for the UK coffers. And as long as my TV remote is to hand, I can control my exposure.

Darryl Boulton is an independent actuarial consultant
This article appeared in our May 2015 issue of The Actuary.
Click here to view this issue
Filed in
05