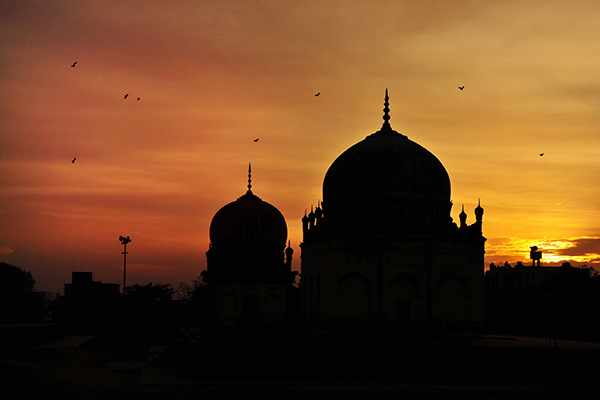 According to a recent Wall Street Journal, Amazon has patented an 'anticipatory shipping' system which will use predictive analytics to deliver products to customers before they place an order. Though Amazon has not announced any plans to implement this service it shows why they are considered a pioneer in internet commerce. Innovation is essential for business leadership particularly when faced with a changing economic global structure.

Many believe that the future world economic growth will be driven by the BRIC (Brazil, Russia, India and China) and MINT (Mexico, Indonesia, Nigeria and Turkey) nations. Most people are aware of BRIC, but few people are familiar with MINT. Despite the current political and social turmoil, the MINT nations have favourable demographic structures giving them an economic edge compared to developed nations which are facing aging populations. Sustainable pensions, affordable insurance, and related businesses depend on having favourable demographic structures. The demographic dividend theory considers the ratio of non-working to working age groups i.e. the dependency ratio. As the dependency ratio falls, given the right public policies, disposable income grows thus spurring economic growth. Pensions, insurance and related businesses should thrive as people realise that they will not have the traditional family support to rely on in the future. Three of the four MINT countries, Indonesia, Nigeria and Turkey, are Muslim concentrated countries where conventional insurances are incompatible with Islamic beliefs. Given the current low insurance penetration rates in these countries, insurers and reinsurers should probably have MINT countries on their new market radar, and develop compatible Islamic insurances, otherwise known as Takaful.

The first Takaful company in modern history was set up in Sudan in 1979. There are now over 130 Takaful companies globally. The population of Muslims has been rising. Muslims account for 23% of total world population according to a Pew Report in 2010 and this is expected to grow to 27% by 2030. This has been coupled with growing spending power in the Muslim countries over the last few years, and GDP per capita grew faster at 6.8% pa than its global counterparts of 5% over the period 1990-2010.

Although there is not much difference in the actuarial calculation kernel between Takaful and conventional insurance, there are fundamental philosophical differences. Islamic finance differs from conventional finance as it derived its principles from religious philosophy dating back more than 1400 years. The prime tenet of Islamic finance is the prohibition of usury (or riba in Arabic). This prohibition is common to all three Abrahamic faiths - Judaism, Christianity and Islam. Whereas the prohibition in Judaism only applies to transactions amongst Jews, it is universal when it comes to Christians and Muslims. However, a 16th century reinterpretation under the Protestant Reformation led to a reclassification of usury whereby only high rates of interests were considered usury. In Islam however all forms of interest are considered usury. Insurance plays a major role in personal finance, but most fall foul of the core Islamic Shariah concepts. These include:

Gharrar is generally considered acceptable as long as the contract does not lead to a party profiting over the other unfairly. Insurers generally have favourable information bias and can profit from higher premium rates. Maysir exists in an insurance contract when a policyholder contributes a premium in the hope or gamble to gain a larger sum. Endowment assurance policies promising a guaranteed return also contravene the riba principle. These concepts are hard to avoid for insurers. Takaful insurance is structured to avoid riba and haram investments and policyholders share their own risks collectively rather than transferring to shareholders, the elements of gharrar and maysir are thus avoided. This forms a mutual cooperation.

The insurance fund in a Takaful company is owned by the participants or policyholders. The risks are pooled and shared amongst the participants. The shareholders, known as the Takaful operators, provide capital for the business, operate as an agent and are not directly exposed to the investment or underwriting risks. The operators can charge a fee which is deducted from the premium contributions and in return is exposed to the expense risk. This structure is in complete contrast to conventional insurance where the risk is transferred to the shareholders who are then exposed to all the expenses, investments and underwriting risks. In the event that a Takaful fund runs into a deficit, the shareholders are required to provide an interest free loan. This loan is to be repaid before any surplus can be distributed. Any surplus belongs wholly to the participants and is distributed amongst the participants, and in some cases, is shared with the shareholders in a predefined proportion to create an incentive for the operator to actively manage the investment and underwriting risks. All of this is overseen by an independent Shariah Board.

There are numerous challenges for Takaful companies. The most striking is the political and social turmoil in the populous Muslim nations where Takaful insurances operate. There are also issues of negative perception. Muslims have been told for some time that insurance contradicts their faith and Shariah rulings about Takaful have not pierced the perception. Knowledge about the benefits of insurance is low and individuals generally prefer to rely on family support systems. The chronic lack of skilled resource has meant that there is very little product innovation. There is also a lack of regulation and standardisation in the Shariah compliant Takaful models, although Malaysia has taken steps to develop the industry and as a result Malaysia is considered by far the most advanced Takaful market in the world.

In essence Takaful remains an exciting business proposition and many major insurers and reinsurers already have some presence. Companies and governments will have to make greater efforts to develop a sophisticated resource pool and educate customers. Innovative thinking is required to overcome the challenges of the growing Takaful insurance.

This brings us back to Amazon. What happens if Amazon's anticipatory shipping system delivers an item which is unwanted by the customers? Well, the item can be returned but Amazon said it might consider discounts or converting the delivery to a gift to build customer goodwill and reduce return costs. 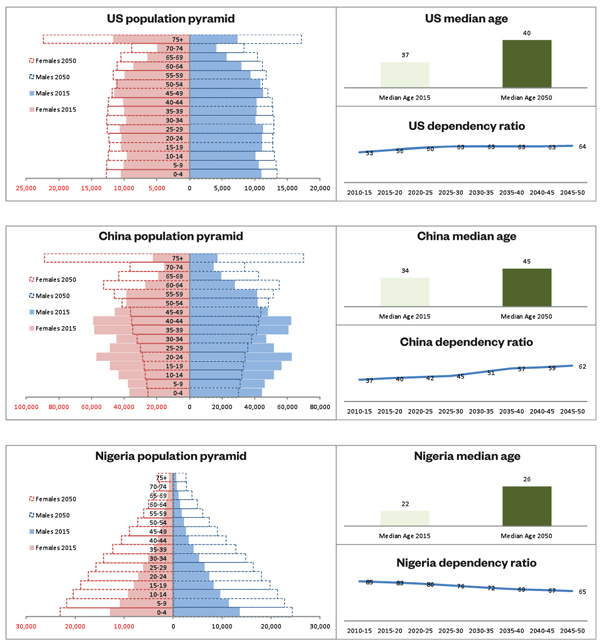 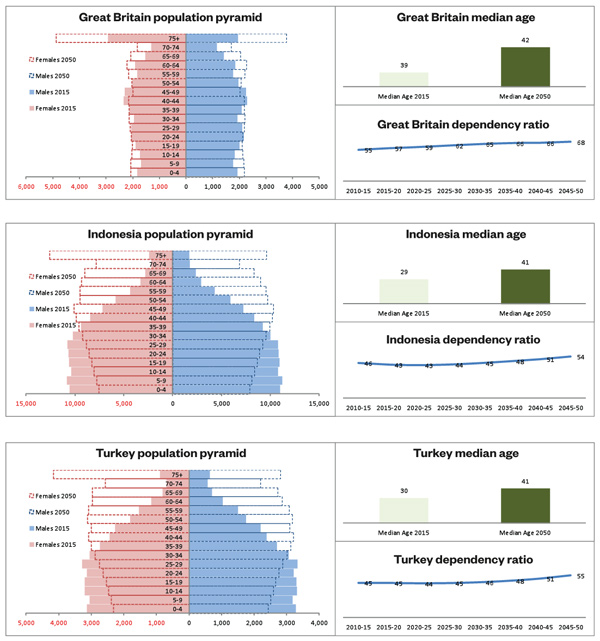 This article appeared in our July 2014 issue of The Actuary.
Click here to view this issue
Filed in
07
Topics
Professional