Work-related deafness compensation claims reached an all-time high in the 1990s and are still on the rise. Avital Kaye explains why 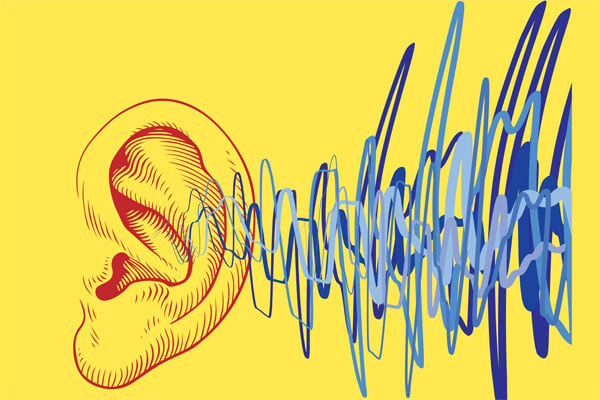 Slight hearing loss will be a phenomenon experienced by most of us with age. Noisy working conditions combined with poor health and safety standards, particularly in large manufacturing plants, have led to an accumulation of people with hearing problems that are very much worse than the norm at any given age. Damage is permanent and can be life-changing, both for sufferers and their families, and this has led many individuals to seek employer compensation.

Most employers are required by law to insure against liability for injury to their employees or disease arising from their employment. Large numbers of industrial deafness claims, otherwise known as noise-induced hearing loss claims, have therefore been brought, often successfully, under employers' liability insurance policies. This has had a significant impact on the UK insurance industry.

These claims reached an all-time high in the mid-1990s, thought to have been attributable to the introduction of conditional fee arrangements (CFA) and the growth of claims management companies. This article explores the more recent claims trends and explains why the outlook for deafness claims remains uncertain at best.

The 1999 Woolf reforms served to drastically reduce the level of claims notified in the early 2000s. However, over a decade later, the Health and Safety Executive (HSE) has stated that industrial hearing loss remains the occupational disease with the highest number of civil claims attributed to it, accounting for three-quarters of all occupational disease claims in the UK.

With claims rocketing over the past few years, particularly in 2012, deafness has been described by some as 'the new whiplash'.

There are a number of factors that may help to explain why deafness claims have continued to increase over the past decade:

? a greater awareness of industrial deafness, and an increasing propensity to claim using contingent fee, or 'no-win, no fee', arrangements, which reduce the risk that the claimant would be liable for costs should they lose the case;

? recessionary effects - for example, redundancies leading to a loss of employer loyalty in industrial areas;

? the formation of the Employers' Liability Tracing Office (Elto), which makes the tracing of insurers on older policy years substantially more straightforward;

? claims from industries that are traditionally less associated with noise risk - for example, the HSE identifies energy and water supply among the industries with the largest number of new cases;

? an acceleration of claim notifications caused by the Legal Aid, Sentencing and Punishment of Offenders Act 2012 (LASPO), which became law on 1 April 2013 and sought to implement many of the recommendations put forward by Lord Justice Jackson's review of civil litigation costs. Among these was contingency fees. 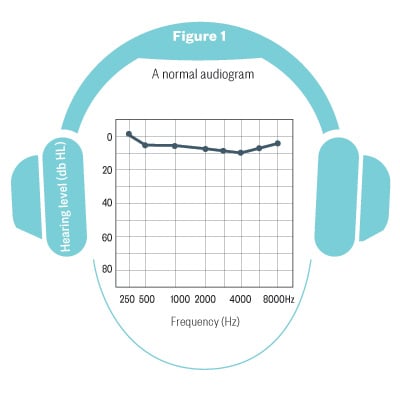 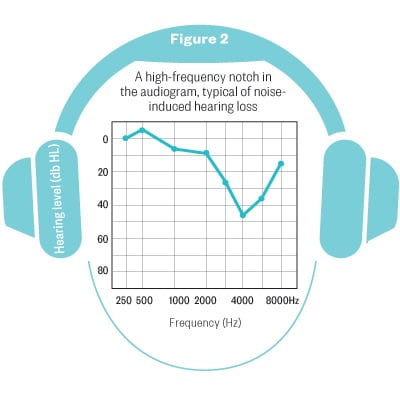 With the average deafness claim resulting in an increased proportion of third-party costs versus indemnity paid to the claimant (when paid through a CFA), insurers have been hit heavily by third-party fees.

The Laspo Act has abolished the recoverability of 'success fees' in CFAs, replacing this with a 10% uplift in general damages awarded to a successful claimant. Solicitors' fees will now be paid out of this award, rather than a losing defendant having to fund the solicitor's fees if the claimant is successful.

There was another surge in claims notified prior to the onset of the new regulations over the first few months of 2013. Many industry experts, including Bob Howe, deputy CEO of Axa LM (Axa's run-off and legacy subsidiary), believe that this was an attempt to notify as many claims as possible while terms regarding CFAs remained favourable.

Some consider that because the general damages portion of a typical industrial deafness claim is small in relation to the third-party legal costs, the Laspo Act may render these types of claims unprofitable for the solicitors involved and hence lead to a reduction in overall claim numbers. It is, however, too early to tell whether this will play out in practice.

Looking also to the regulatory climate over the past decade, industrial deafness claims have been shown to be heavily reliant on the prevailing legislation at the time of the claim. In other words, the definition of what constitutes a successful claim in one year could well be revised in the future if, for example, new studies showed that lower decibel levels contribute to hearing loss, or employers are found to have had 'prior knowledge' in relation to harmful working conditions. This serves merely to increase the uncertainty that exists around likely future claim numbers.

There is also uncertainty over the cost of future settlements. With around 50% of all reported deafness claims settled at zero cost to the insurer, many cases are dismissed before ever reaching court. Despite this trend, success fees have been significant in the past, with solicitors awarded a possible 62.5% uplift on fees for successful claims prior to 1 April 2013. Although solicitors' fees are now based on the damages awarded to claimants, costs to the insurance industry could still rise if the volume of successful claims or the ultimate settlement costs increased further. The end result of this, however, would depend on insurers' continued dedication not to settle claims without proper medical checks (for example, the use of the Coles guidelines and audiograms, see above) and due diligence.

While the Laspo Act might reduce deafness claim numbers eventually, it is difficult to predict when this might be. Claims handling teams, while already dealing with the surge of claims notified in 2012, are likely to be busy for some time yet.

This article appeared in our August 2013 issue of The Actuary.
Click here to view this issue
Filed in:
08
Topics:
Health care
Share