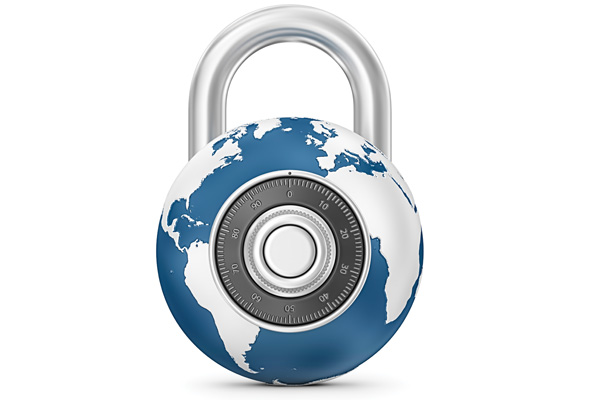 Following the G20 summit for the leaders of the world's most powerful economies, held in Cannes in November 2011, the G20 and the Financial Stability Board (FSB) outlined the clear intention to apply capital surcharges and a recovery and resolution plan (RRP) framework to all significantly important financial institutions (SIFIs) - which may include insurers.

In the same month, the International Association of Insurance Supervisors (IAIS) released its preliminary findings and took a focused view of whether insurers could pose systemic risk - effectively being confined to the impact of non-core insurance activities, such as credit protection and asset leverage.

It remains to be seen whether the G20, FSB and national authorities will take a wider view. For example, the EU crisis management directive is expected to apply to all credit institutions and could be followed by a similar directive for insurers.

In the meantime, US authorities are expected to designate major insurers to be SIFIs, and to require them to undertake resolution planning. The Dodd-Frank Act contains provisions for non-bank financial institutions, which includes insurance firms designated by the Financial Stability Oversight Council (FSOC) as systemically important, to develop resolution plans.

How can insurers best respond?
With regulators under pressure to respond appropriately to the FSB, a fresh approach is required to properly address some of the weaknesses in insurance supervision learned from the global financial crisis. Supervision needs to view an insurer's risk management as a continuum (see Figure 1).

One of the most effective policy tools of the risk continuum is the own risk and solvency assessment (ORSA) requirement in Solvency II and, internationally, via the ERM standard of the International Association of Insurance Supervisors (IAIS). Expanding the ORSA requirements could provide a framework for how RRPs could be practically applied to insurers. Specifically, a distinction can be drawn between policy options to take forward aspects related to recovery, which would provide a direct link with the ORSA, and issues pertaining to actual resolution, which should be considered separately by supervisors.

In this respect, the ORSA requirements could be expanded to include new analysis, as follows.

Potential economic impact
The focus of the ORSA assessment could incorporate risks posed to the wider economic environment. Such macro-considerations do not currently feature heavily in most insurers' ORSA assessments.

Regulators will look to groups seeking internal model approval, particularly in Europe, to demonstrate that they have a comprehensive understanding of their business, contractual arrangements, structures, capital and intra- and extra-group relationships.

The extension of such analysis could require insurers to have mechanisms in place to restore the group in the case of solvency and/or going-concern issues. At the least, they may need to consider such scenarios within their ORSA or internal model analysis and, in a worst-case situation, show ability to deconstruct the group in an orderly manner.

To be in a position to effect appropriate mechanisms, insurers will need insight into the potential triggers. These are likely to require scenario analysis to understand the pressure points and the likely sequence of events. Prior to the global financial crisis, many firms' stress tests failed to adequately consider the magnitude of shocks, the duration of the shock risk concentrations and the extent of correlation (and contagion) between different positions, risk types and markets.

Risk appetite and strategy
One of the lessons from the crisis has been that supervisors, and a number of insurance groups, were not aware of the inherent underlying risks, particularly those with potential systemic relevance. How risk appetite is effectively used and monitored - and, in particular, how the risk appetite of an insurer fits with the strategic direction of the company - has often been poorly understood by supervisors, as, traditionally, this has not formed a key component of the financial statutory returns of most supervisory jurisdictions.

A practical policy option available to supervisors is to formalise links between the strategic objectives and options of insurers with risk appetite, establishing formal reporting mechanisms.

Extending such arrangements to, for example, acquisitions and mergers, may also assist regulators to better assess the systemic relevance of firms, as well as enabling insurers to articulate potential threats to the business model.

Non-core activities
Part of the ORSA analysis should therefore be focused on examining the effect that non-core insurance activities and off-balance sheet items may have on the financial condition of the firm. The global financial crisis demonstrated that failure to appropriately recognise the risks that such activities can pose highlights a material weakness in the overall risk management capabilities and functions of a group. Special purpose vehicles, hedge funds, derivatives, private equity, structured credit products, insurance-linked instruments, and hybrid instruments that embed derivatives and dynamic hedging programmes all need additional scrutiny. A first step would be to require firms to undertake specific analysis of such instruments within their ORSA assessments, with particular regard to whether such assets lead to an increased systemic risk scenario.

Reverse stress testing
The use of reverse stress testing - or test-to-destruction analyses, which identify scenarios that are most likely to cause an insurer to fail - should also form part of a firm's overall risk management analysis and assessment and could therefore form part of the ORSA. The benefit of requiring such analysis is that it can provide both management and supervisors with the necessary information to assess the adequacy of the management actions proposed to avoid business failure. This leads to an element of specific focus - that of resolvability and associated planning. Insurance failures are typically resolvable through an orderly run-off, but exceptions to this have occurred and remain plausible. There may therefore be a case for putting in place ex-ante arrangements to ensure an orderly conclusion to various scenarios.

Concentration of business
HIH, the Australian insurance group that ultimately collapsed in 2000, provided a good example of a group's failure being detrimental to the local insurance market. HIH was the dominant provider of indemnity coverage to the building industry, and its demise starkly demonstrated the impact that a concentration of business underwritten in a particular market or segment can have on the local economic system. The dominance of HIH's professional indemnity business was allowed unchecked, amassing a disproportionate market share. The analysis of whether sudden withdrawal of such cover could give rise to any wider economic impact on the local market had not been fully appreciated.

Introducing measures to assess and determine market-share criteria could be one option available to insurance supervisors, included within a firm's ORSA. The forward-looking nature of the ORSA should provide an additional tool to assist insurance supervisors in better understanding existing local market concentrations.

This specifically assesses whether the insurer concerned presents any systemic risk to the local market. Such an intervention level could take the form of additional risk management requirements and be based on the insurer's ORSA.

Corporate governance
The global financial crisis highlighted that poor decision-making at either board or senior management level can contribute to financial malaise. Strengthening board competence requirements, including various risk and auditing subcommittees, and applying increased assurance measures would considerably strengthen the robustness of oversight functions in most firms.

Chief risk officer role
The role and structure of risk management has received considerable attention post-crisis. A key consideration now is the need to enshrine its role with a distinct function or 'line of defence', which holds an aggregate view of risk across the insurer, independent of the business. The benefits of formalising the role of the chief risk officer (CRO) at the head of the risk management function and their accountability for risk within the organisation should be taken into account.

This is similar to the general direction of development in many markets and, within Solvency II, to an actuarial function. The formalisation of the CRO role could provide firms and supervisors with a level of enhanced independence and challenge for the risk function, including the veracity of risk decisions made.

Company culture and ethics
Typically, a firm's culture has not been the remit of regulation, but it is hard to argue that behavioural issues were not deeply rooted in many causes of the crisis. A company's culture affects the leadership and strategy of the firm and, ultimately, shapes decision-making.

Excessive executive compensation has fuelled society's general belief that the financial sector is not as ethically sound as it could be. Excessive compensation itself was not a catalyst for the global financial crisis, but it represents a culture of incentivised risk taking and a potential need for structural reform. It is therefore likely that further developments are necessary to embed more responsible attitudes and a change of risk culture within the industry. 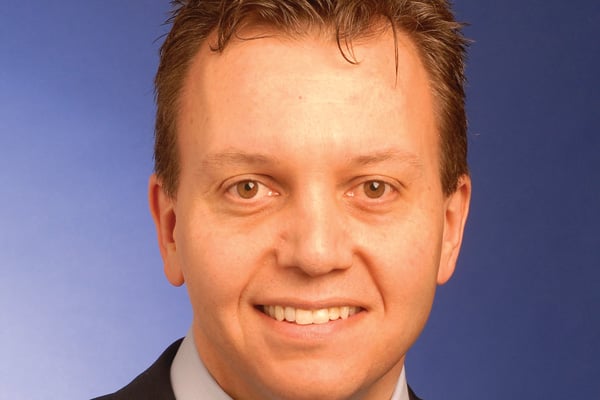 Rob Curtis is director of insurance risk, financial services advisory, KPMG
This article appeared in our May 2012 issue of The Actuary.
Click here to view this issue
Filed in
05
Topics
Reinsurance