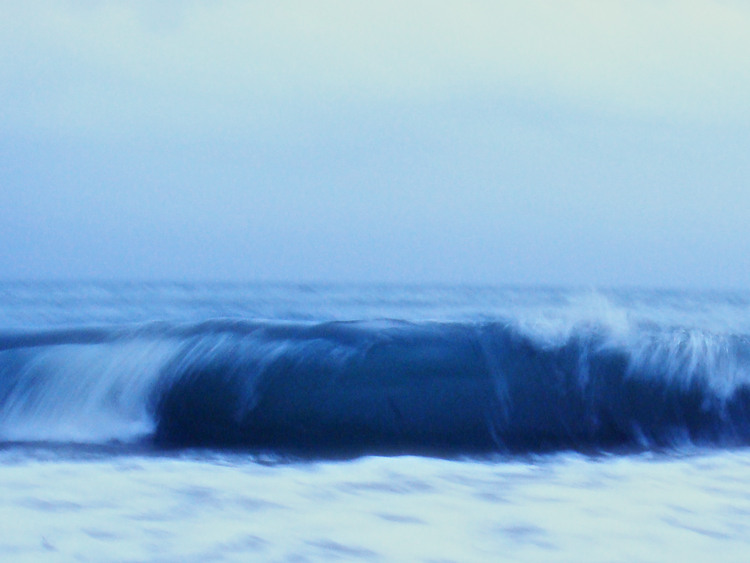 In the past two decades, the life insurance industry has undergone multiple waves of change, each with their own influence on distribution and underwriting. As a result, relationships between life insurance and reinsurance underwriting departments have altered. More recently, however, we have witnessed a shift in the relationship between underwriters and actuaries.

Wave One: Market consolidation
Back in the 20th century, reinsurance underwriters provided insurers with technical support, capacity for case referrals and access to medical advisers. Towards the end of the century, the consolidation of the life assurance industry was under way. In recent years, this accelerated, making the first wave of underwriting changes visible.

Why? Improved risk management and, in particular, risk audits highlighted any shortcomings in underwriting practices, which were quickly addressed through training. Further, consolidation meant that protection offices now possessed large underwriting teams of highly trained, experienced underwriters with access to a number of medical advisers.

As a result, reinsurers increased authority limits and saw fewer referrals. In response to anti-discriminatory laws, reinsurers used their extra resource to provide insurers with sophisticated online manuals, which were, and still are, constantly updated with reliable, evidence-based ratings derived from medical literature and scientific interpretation. Consequently, reinsurers are called upon for complex and multi-factorial cases and provide capacity to place jumbo risks.

With the move away from underwriting in the traditional sense, more time was available to challenge risk assessment and, inevitably, risk selection.

Wave two: Technology
The use of technology in underwriting assessment is nothing new. Underwriting has been the perennial target of attempts to drive efficiency improvements in the application process and, naturally, technology has often provided the platform to facilitate this. While the introduction of workflow and imaging systems, electronic applications, tele-underwriting and online underwriting manuals have all played their part, it is the use of increasingly sophisticated electronic underwriting rules (EUR) systems that has really revolutionised underwriting.

Without doubt, simply embedding an EUR system will not transform an insurer's underwriting process. It is the underwriting philosophy adopted that will ultimately determine results. It is this, more than any other single factor, that accounts for straight-through processing (STP) rates in the UK ranging from 20% - 80%+ (based on Munich Re market research). Disentangling EUR from legacy systems also plays a major role. The confidence to do this arises only from the knowledge that the rules are identifying all relevant risks and making the right decisions. This, in turn, comes only from regular and detailed data analysis.

The industry has become increasingly adept at establishing a cycle of EUR analysis that feeds rule refinement, with the consequence that average STP rates are increasing year on year. Provided the right expertise is drawn upon (and that means consultation not only with underwriters but also claims specialists, engine software experts, actuaries, business analysts and others), there is no reason to suspect that these advances have, or will, come at the expense of actual vs expected results.

The onward and upward march of electronic underwriting does raise a series of questions though. Where will underwriting automation ultimately take us? Is 100% STP with full underwriting (ie no compromise in cost) attainable? Is it even desirable? It is questions such as these that we intend to explore in 2012.

It is application of the predictive modelling that, for example, marketing firms use to calculate an individual's "propensity to buy". By attaching as much data as you can to previous protection applications, you can use this data (the "explanatory variables") to explain the pattern in underwriting outcomes (the "response variable"). You can then use these explanatory variables to predict the underwriting outcomes of a new set of target lives.

Predictive underwriting uses the value of the data available, whether this is from in-house sources, commercially bought or even publicly available. Here, we are using a risk-based response variable, such as underwriting outcomes, whereas marketing firms may use take-up as a response variable to predict propensity to buy.

The concept of using data to predict underwriting outcomes is not new - one of the earliest examples of implementation in the UK is from the early 21st century. The drivers of accelerated interest in predictive underwriting in the UK are diverse, but most are related to the fact that consumers are increasingly disengaged with life insurance. So simplifying underwriting for healthy prospects is an effective way of engaging with consumers and increasing sales.

Second, the changing distribution landscape is driving solutions such as predictive underwriting. With the looming implementation of the Retail Distribution Review (RDR), many term assurance providers are looking to increase their sales made directly to consumers. This channel creates opportunities for genuine process innovation, since an insurer has more control over who enters the underwriting process: you can see them before they see you.

Most UK implementations of predictive underwriting to date have resulted in very simplified underwriting processes for the few lives that met the criteria to be selected. This may also be combined with limiting the cover offered and controlling who enters the process in order to prevent or reduce substantially higher pricing. The aim of many term assurance providers is to increase sales made directly to consumers. Simplified products and predictive underwriting are a way to do this.

The applications of predictive underwriting outcomes are vast, especially in the direct-to-consumer channel. This technique will eventually be seen as business as usual in our industry, as it is a natural and obvious extension of traditional marketing campaign predictions into the realm of risk outcomes.

Wave four: What next?
To recap, market consolidation helped to create large professional underwriting teams at the primary insurance offices. Technology has changed the way in which evidence is collected and has helped gather more (and more consistent) data. This data analysis, together with available external data sources, has driven the rise of predictive underwriting.

In the next couple of years, we will see a new wave of regulatory measures coming into effect. The RDR will certainly influence the distribution landscape and cause life insurance companies to rethink their strategies. The Gender Directive will certainly affect prices and therefore competition. As demonstrated by the last wave, underwriting will move even closer to actuarial science in future.

In a competitive market, reinsurers need to understand the underwriting and distribution philosophy of insurers in order to price correctly. Actuarial and underwriting teams are already being brought closer together in order to support this development adequately. Reinsurers must also be aware of the ratio of standard to rated policies and its potential price implications. They need to follow the primary offices' disclosure management policies closely, in order to be able to judge the level of risk.

Ideally, reinsurers are able to execute this with such precision that they can implement forward-looking pricing. This will quantify the price impact of intended changes in the insurer's underwriting practices.

Without doubt, we have seen a shift in how underwriting and actuarial disciplines work together. The signs are that this will not only continue but in fact increase as we look at smarter ways to select and segment risks.

Tim Jehnichen is responsible for product and pricing development at Munich Re
This article appeared in our April 2012 issue of The Actuary.
Click here to view this issue
Filed in
04
Topics
Life insurance