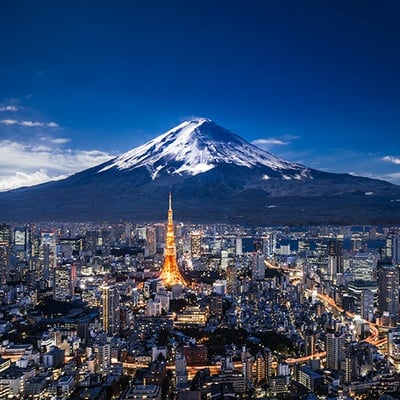 Japan’s top 10 insurers are vulnerable to rising claims and declining investments due to their strong dependence on the individual life insurance market, according to a leading data and analytics specialist.
Open-access content 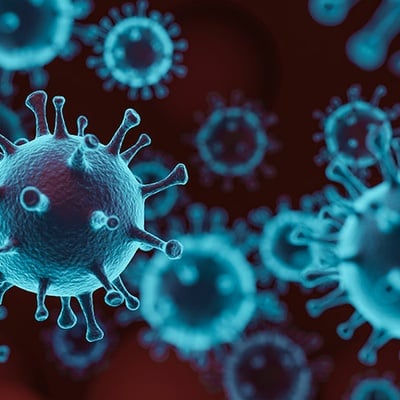 European insurers set out lessons to be learned from Covid-19

Europe’s insurers are warning against conclusions being drawn too fast about Covid-19 and are demanding a long-term perspective on the pandemic’s impact on the sector.
Open-access content

A new scheme for how Institute and Faculty Actuaries (IFoA) approach continuing professional development (CPD) has come into force this week.
Open-access content 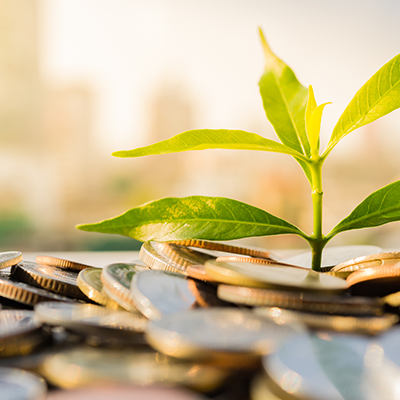 Twelve leading investment consultancies in the UK have launched a working group to improve sustainable practices across the industry.
Open-access content 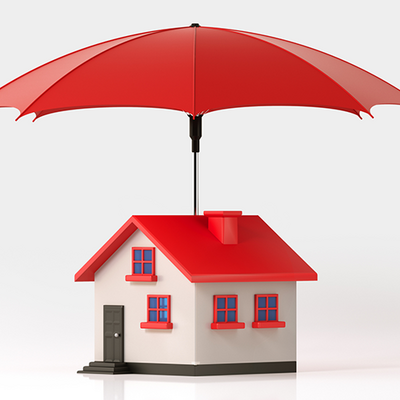 London homeowners pay almost a third more than the average in the UK to insure the property and contents, according to new figures.
Open-access content 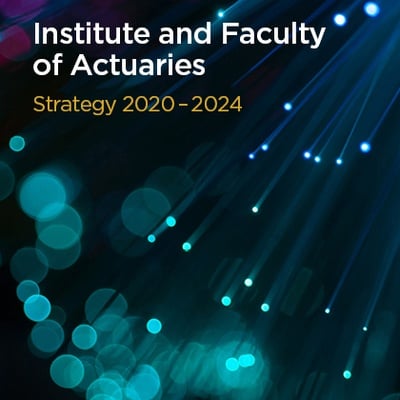 IFoA strategy sets out key priorities up to 2024

A strategy setting out key priorities in a “radically altered new world” up to 2024 has been unveiled by the Institute and Faculty of Actuaries (IFoA).
Open-access content 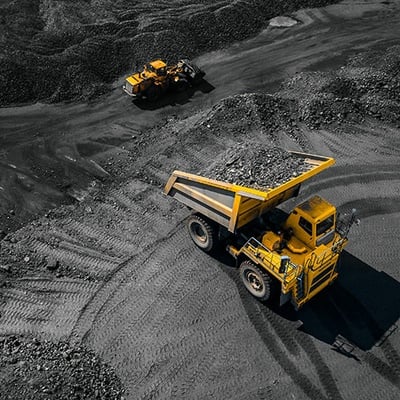 Campaigners doorstep Lloyd’s for insuring coal and tar sand Climate change campaigners yesterday protested at the headquarters of Lloyd’s for insuring coal and tar sands operations around the world. Insure Our Future, a global network of non-government organisations and social activists, claims Lloyd’s has become the “insurer of last resort” for fossil fuel projects, including the proposed Adani Carmichael coal mine in Australia, the Trans Mountain tar sands pipeline in Canada and reinsuring Polish coal mines. The campaigners argue 19 global insurers have restricted insurance and investments
Open-access content 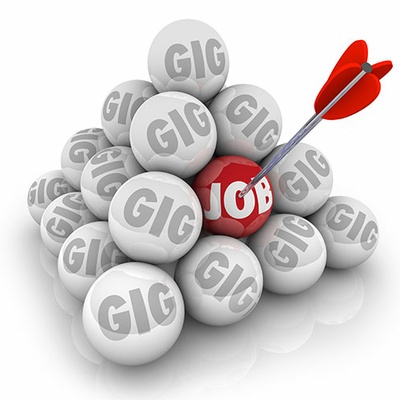 The insurance sub-market for the gig economy is expected to fall in the short-term and face more serious consequences in the future if companies follow Just Eat’s decision to classify staff as full-time employees.
Open-access content 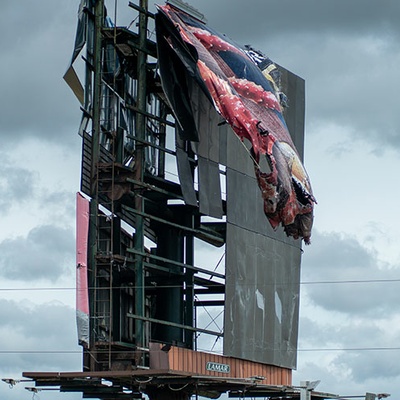 Hurricane Laura causes up to $9 billion of damage

Losses caused by Hurricane Laura could range between $4 billion to $9 billion, according to risk modelling firms
Open-access content 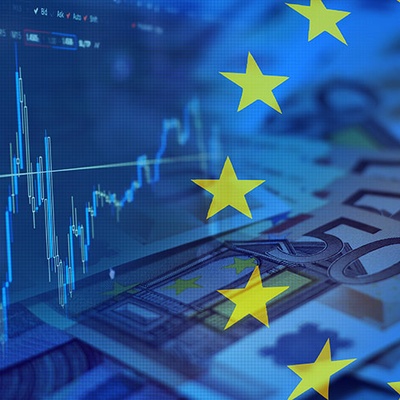 European insurers are calling for key omissions and refinements to be redressed as part of a review of the Solvency II regulatory framework.
Open-access content