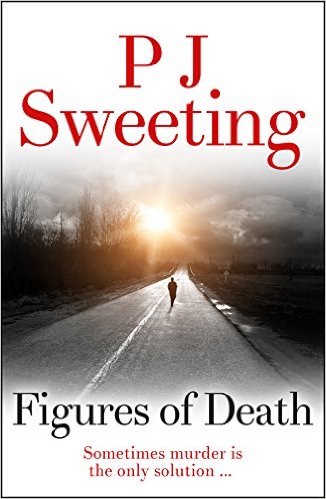 But when temperamental Yorkshire detective Steven Norfolk takes a closer look, a more sinister cause is discovered.
As he digs deeper into the business and social activities of the dead businessman, Norfolk unwraps an intricate web of companies in which the Barracloughs have primary but conflicting roles.
Norfolk's enquiries lead him to the London headquarters of the couple's separate companies where he and his long-suffering offsider, Hannah Barbury, encounter a closely-knit team of young actuaries juggling with data and statistics to squeeze maximum profits from insurance premiums charged by the couple's companies.
But the friendships and liaisons among these ambitious executives gradually unravel to reveal far more devious and deceitful agendas.
When the head actuary falls victim to another suspicious road accident, Norfolk plunges into a world where mortality rates take on an entirely new meaning, data is distorted and murder is the only solution.

Paul Sweeting has worked as an actuary in London for over 20 years. As well as being a Fellow of the Institute and Faculty of Actuaries, he is a professor of Actuarial Science.