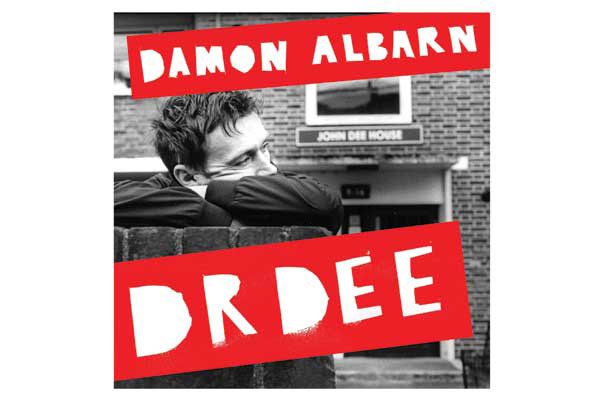 In less than two months' time, thousands of athletes - and many more spectators - will descend on London for the worldís biggest celebration of sport. But whether youíre excitedly clutching a ticket for the 100m final or possibly a flight out of the capital, itís worth remembering that there is much more on show in London and around the UK throughout 2012. The London 2012 Festival, which runs from 21 June to 9 September, is the climax of the Cultural Olympiad and (despite its name) comprises thousands of performances and events taking place all over the UK.

Shakespeare dominates the theatrical line-up, with the World Shakespeare Festival already well under way. It features over 70 productions, including Nicholas Hytner's production of Timon of Athens at London's National Theatre from 10 July, a Polish production of Macbeth at the Royal Highland Centre, Edinburgh, starting 11 August and a multimedia take on Coriolanus by the National Theatre Wales from 9 August, with a location yet to be announced.

Starting on 21 June, What You Will: Pop Up Shakespeare involves 50 actors, led by Mark Rylance, bringing to life Shakespeare's most famous characters and engaging with the public across London: don't be alarmed if you see someone biting their thumb at you on the Tube.

Stephen Beresford's London National Theatre production The Last of the Haussmans examines the fate of the 1960s generation and stars Julie Walters, Rory Kinnear and Helen McCrory. It opens on 12 June.

The Odyssey is the latest film by the award-winning director of Senna, Asif Kapadia, and is released on 24 June. Also opening on 24 June are A Running Jump by veteran writer and director Mike Leigh and The Swimmer by Lynne Ramsay, director of We Need to Talk About Kevin.

Music to our ears

On the Night Shift is a pyrotechnic show from French group Les Commandos Percu that will take place when the Olympic Flame comes to Lake Windermere on 21 June. Part of the Lakes Alive season, the show will include music and dance, and will feature selected UK artists.

If you enjoy opera, 25 June at the London Coliseum sees the start of Blur and Gorillaz frontman, Damon Albarn, performing his Dr Dee, a stage show that combines acoustic pop with contemporary opera to tell the story of the Elizabethan mathematician, magician and scientist.

While across the water, the Metropolitan Arts Centre, Belfast, will be hosting five short operas penned by composers and playwrights including Frank McGuinness and Mark Ravenhill from 28 to 30 June.

Adding a truly international flavour, on 21 and 22 July artists from each of the 205 countries participating in the games will be taking part in the free BT River of Music along the Thames.

On 27 July, visitors will finally be able to ascend the Orbit, Anish Kapoor's 115m-high steel sculpture, just one of the attractions at the Olympic Park.

After the David Hockney and Lucian Freud exhibitions earlier this year, two of the younger, more controversial icons of British art, Damien Hirst and Tracey Emin, have retrospectives at Tate Modern and Turner Contemporary respectively.

If a shark in formaldehyde isn't quite outlandish enough for you, then make sure to climb aboard Sacrilege - a Stonehenge bouncy castle by Turner Prize-winning artist Jeremy Deller. It's an innovative piece of artwork that will be making appearances at a number of surprise locations across the UK as well as all over London. Other UK landmarks to feature in the festival are Arthurís Seat, Edinburgh, which will be illuminated by hundreds of runners in light suits from 9 August, and the Giantís Causeway, County Antrim, where Hans Peter Kuhn will create a dramatic flag-based installation from 20 August.

All in all, the cultural Olympiad promises to be an immensely exciting and entertaining parade in tandem with the UKís biggest sporting event.