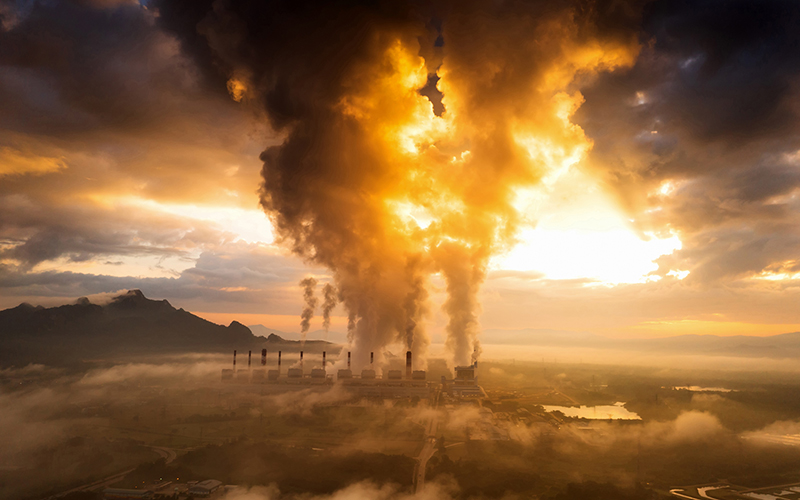 The Glasgow Financial Alliance for Net Zero (GFANZ) initiative was launched by former Bank of England governor Mark Carney at COP26 in Glasgow in 2021; around 450 financial institutions across 45 countries, with assets totalling US$130trn, signed up to GFANZ. The initiative aims to ensure that signatories’ investments are in line with the Paris Agreement’s global goal of limiting temperature rises to 1.5°C.

However, a report by campaigners Reclaim Finance shows that 56 of the biggest banks in GFANZ have provided US$270bn to 102 fossil fuel companies. The investments were made via 134 loans and 215 underwriting arrangements.

Financial institutions are also failing to divest their portfolios, with 58 GFANZ asset managers retaining at least US$847bn in more than 200 fossil fuel companies.