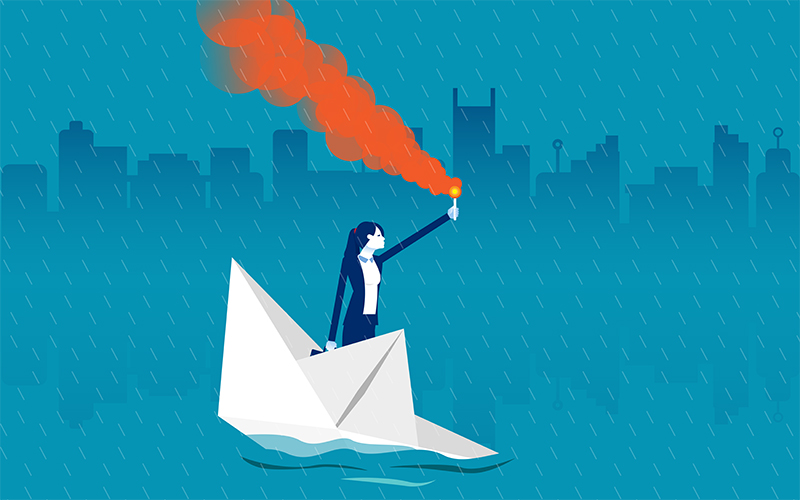 The government’s overhaul of insurance rules has increased the risk of corporate failures that will ultimately impact on public finances, MPs have been told.

Chancellor Jeremy Hunt unveiled a package of 30 measures last month – the ‘Edinburgh reforms’ – to spur the UK’s financial sector post-Brexit. Reforms to Solvency II, the regulatory regime for insurers’ capital, have caused tension between the Treasury and financial regulators.

Speaking at the Commons Treasury Select Committee, Prudential Regulation Authority (PRA) chief executive Sam Woods told MPs that relaxing insurance regulations increased the risk that a pension provider would run out of capital. “The reform package as a whole increases risk,” he said. “That’s a trade-off that the government has made.

“The way it comes home to roost is if there is not enough capital backing pensions. It is highly likely that comes back to the public purse if that occurs.”

Bank of England governor Andrew Bailey, who had warned the government not to go too far with its reforms, dismissed speculation that the Bank had accepted a more radical Solvency II in exchange for blocking ministerial call-in powers to review regulators’ decisions. “We did not trade Solvency II for the call-in power,” he told the committee.

Both the Bank of England and the PRA are set to carry out further work into quantifying extra risks created by the Solvency II reforms, which the government has claimed will lead to insurers investing tens of billions of pounds into the UK economy.