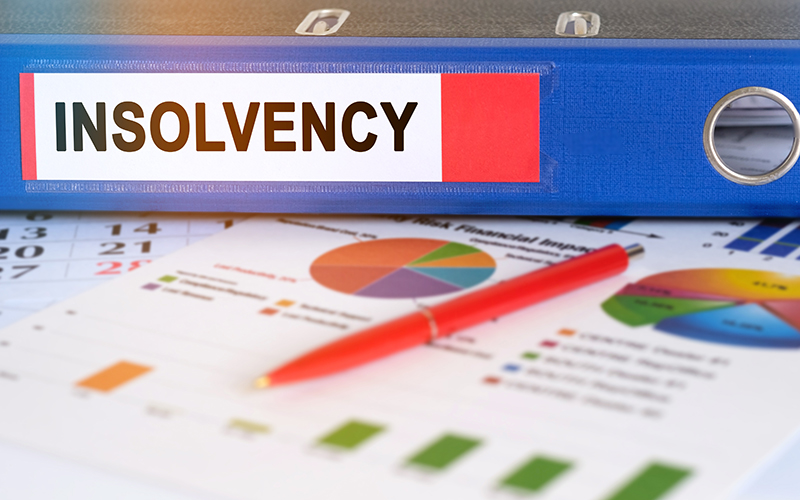 The number of corporate insolvencies in England and Wales last month was 76% higher than before the pandemic.

Christina Fitzgerald, president of insolvency and restructuring trade body R3, said company directors are “very concerned about the effects of energy and staff costs, as well as fears about how the cost-of-living crisis will impact on their income this year.”

Insolvency numbers stayed low during the pandemic owing to the government’s £154bn package of financial support for businesses, as well as temporary measures that helped companies restructure and avoid entering administration.