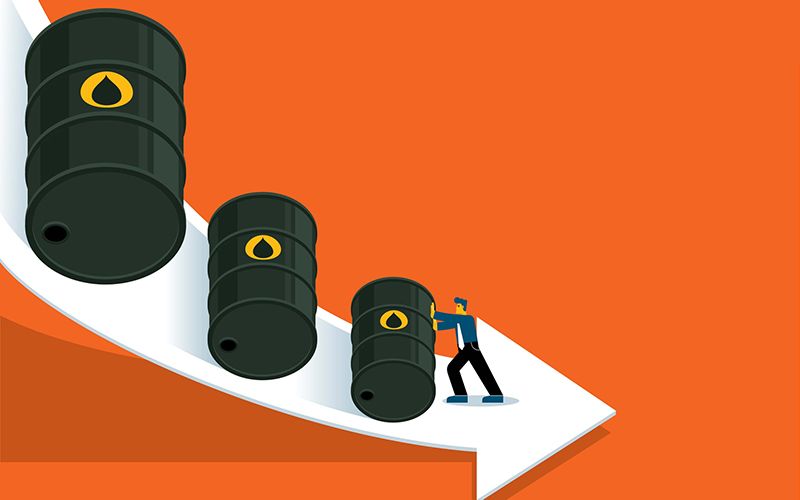 A future financial crisis caused by stranded fossil fuel assets will lead to millions of job losses across the world and leave the UK economy in tatters, a study warns.

The One for One campaign’s report Banking on Bailouts: Sizing the social costs when the fossil fuel bubble bursts predicts that the UK could suffer 500,000 job losses and be forced to spend £674bn bailing out banks unless the City prepares for a crash in fossil fuel values due to climate change regulations. A fossil fuel-led financial crisis could lead to the loss of around 13.6m jobs globally and see banks requiring a £4.9trn bailout, it adds.

The study points to a “growing risk of a fossil fuel stranded asset bubble”, with climate mitigation policies, changing consumer behaviour and technological developments driving down the value of oil, gas and coal projects. This leaves the UK “particularly at risk in the coming fossil fuel-led financial crisis due to the dominance of the financial services sector”.

The campaign says that, under a “no transition scenario” where the rise in average temperatures during the 21st century breaches 3.5°C, the UK government will be forced to deliver a £900bn bailout due to a crash in fossil fuel values – more than the combined government bailouts for the 2008 financial crisis and the pandemic. A “slow transition scenario”, where net-zero is achieved by 2050, could still mean a bailout of up to £675bn.

The study calls for a 1,250% risk weighting for capital requirements to be applied to the financing of new fossil fuel exploration and extraction projects. This would mean that for every pound or dollar invested in such projects, financial institutions must have the same sum to cover the cost of risk.