Pensions lose out in cost-of-living crisis 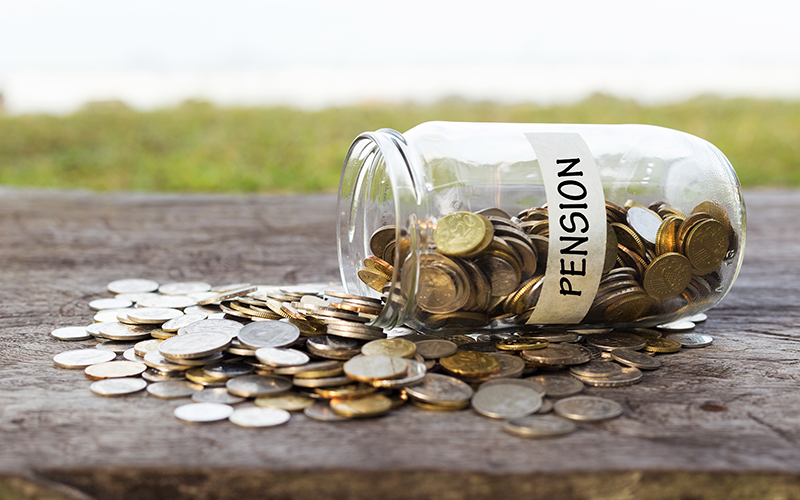 One in five people with pensions have either stopped or cut their pension contributions during the past 12 months in response to the cost-of-living crisis.

A further fifth are considering doing so over the coming months, with three-quarters of working people “concerned” that the cost-of-living crisis will mean they face a less comfortable retirement, research by the Pensions Management Institute (PMI) reveals.

Most retirement savers have so far continued to pay contributions to registered pension schemes despite pressures on household incomes, but the PMI warns that there is strong evidence this may change.

The PMI predicts that the crisis will intensify this year after people factor in the cost of Christmas and higher energy bills. The latter are set to rise in April as the Energy Price Guarantee for the average household will increase from £2,500 to £3,000.

Around three-quarters of workers fear the cost-of-living crisis will disrupt their retirement, with 70% believing they will have to defer plans for stopping work. They typically expect that they will need to work for an extra three years – but 28% believe they will never be able to retire.