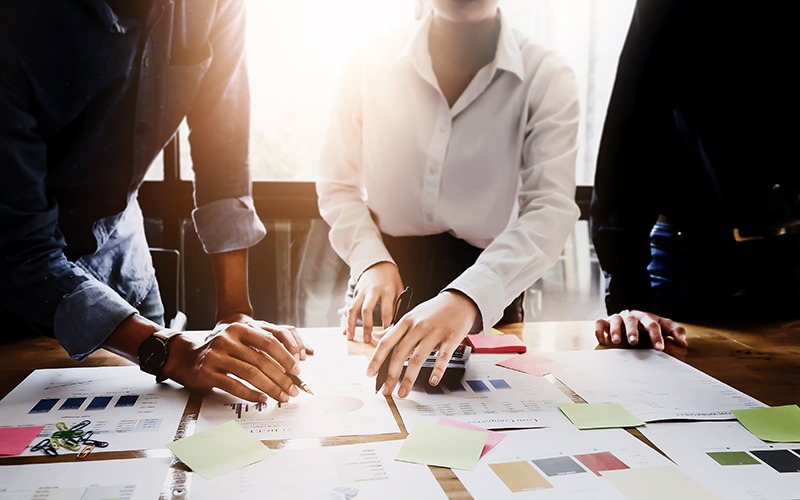 A draft funding code of conduct and consultation on defined benefit (DB) pension schemes has been unveiled by The Pensions Regulator, requiring trustees to think carefully about risk management to improve security for their members.

Under the draft code and consultation, schemes will be expected to set a long-term objective and a “journey plan” for achieving it. The regulator expects schemes will reduce their reliance on sponsoring employers as they reach maturity.

The consultation requires trustees to raise the bar for evidence on risk-taking by considering cash, prospects and contingent assets. They should also set their funding assumptions consistently with those plans, allow for future accrual where they can justify it and assess “reasonable affordability” when considering recovery plans.

Under its “twin-track approach”, the regulator will filter out schemes that require minimal engagement and intervene when schemes are not complying with regulations.

Lane, Clark & Peacock partner Jon Forsyth praised the “pragmatic package, allowing some schemes to continue to take investment risk for much longer where appropriate, and indicating that recovery plans of up to six years might be acceptable even if employers can afford to pay off deficits quicker than that”.

The drafts are due to be finalised and come into force next October.