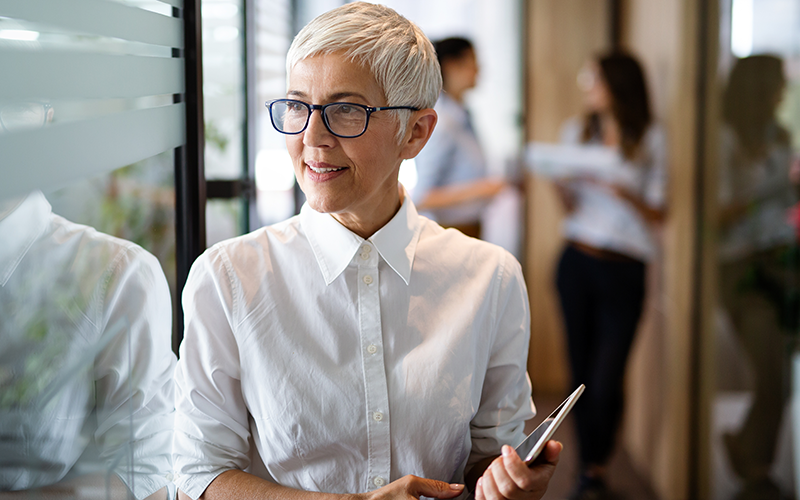 Around 2.5 million people aged over 55 and still in work will have to delay their retirement due to the cost of living crisis, according to a survey.

The Legal & General poll reveals that, of those planning to delay retiring, 1.7 million must keep working indefinitely in either part-time or full-time roles.

Almost two-thirds cited not being able to afford the loss of income while living costs are so high as the main reason for delaying retirement. However, a quarter also said they still enjoy their jobs and do not feel old enough to retire; while a fifth worry they will be bored if they stop working.

Those who plan to delay their retirement say they will need to push it back by almost three years on average, say Legal & General. Nearly half those polled said their plans had also been disrupted by external factors such as the pandemic and Brexit.

One in seven are looking for additional work to boost their income, while one in 10 are concerned about the stability of their job in light of the current economic situation.