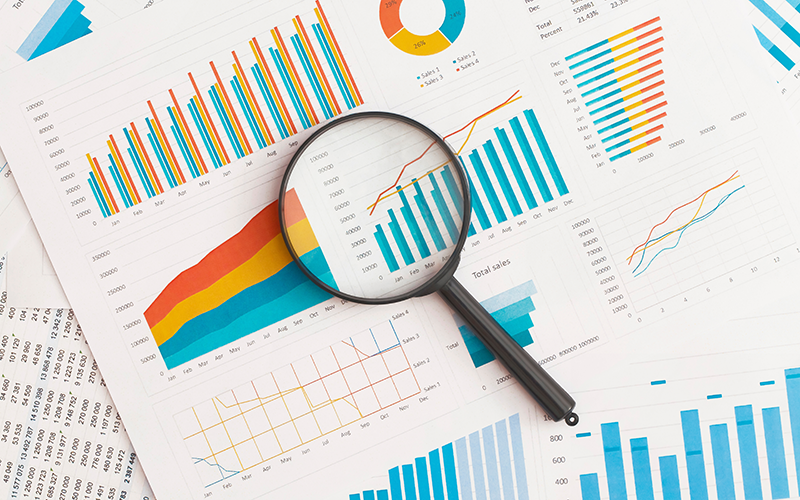 Nearly 30,000 major businesses with assets worth $25 trillion did not meet requests for information from international charity CDP about their environmental disclosures this year.

Of the 15,000 companies that did comply, their information about their action on climate change, deforestation and water security was rated by CDP as part of its annual “A-List” review.

Around 330 companies were awarded “A” ratings, with 280 of them scoring highly on climate-related disclosures, a 34% increase on last year. However CDP reports, year-on-year, just a 4% increase in the number of deforestation A-listers and a 12.7% drop in water-security A-listers.

Just 12 companies (1.3%) requested to disclose on the three environmental issues were awarded CDP’s Triple-A rating. Two-thirds of companies that scored from A to D in CDP’s rankings in 2021 did not improve their scores this year.

The charity said key stakeholders, including customers, investors and purchasers, are increasingly demanding environmental disclosures. More than 680 investors with around $130 trillion in assets and around 280 large purchasers requested data through CDP this year.