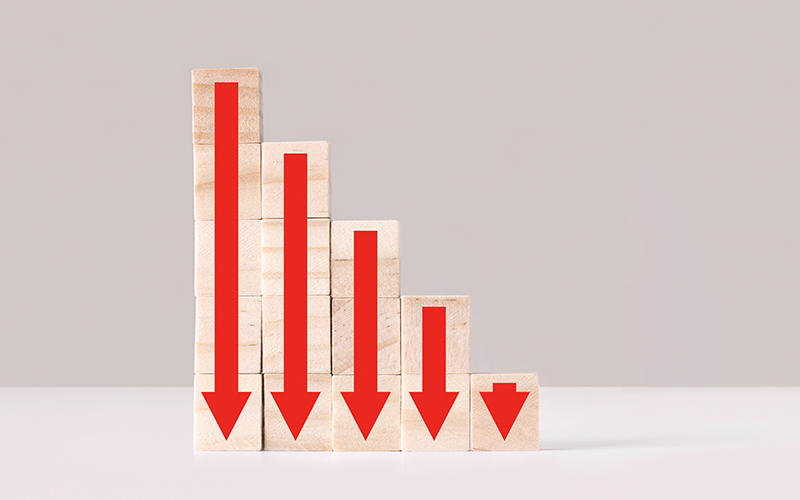 Active private sector defined benefit (DB) and hybrid scheme memberships in the UK has fallen by 13.6%, according to the Pension Regulator’s latest annual review.

The review shows that there were 6.83 million active public sector DB scheme members in 2021/22, down from 7.48 million the previous year. Only 9% of schemes are open to new members – a fall of 1%.

“While private sector DB provision is increasingly a legacy issue, the future does not have to be entirely defined contribution (DC),” he said. “It is now more important than ever that the government comes forward with proposals on how it will expand the collective DC regulatory environment."

The review shows that almost 80% of fully funded schemes in March had fewer than 1,000 members, although that “still leaves 500 larger schemes that were fully funded”, said Broadstone chief actuary David Hamilton.

“Given the limited capacity for transactions in the market, with the time involved in a deal not being proportionate to its size, larger cases are likely to dominate the attention of most insurers,” he added.