Government under fire for lagging on fixing state pension errors 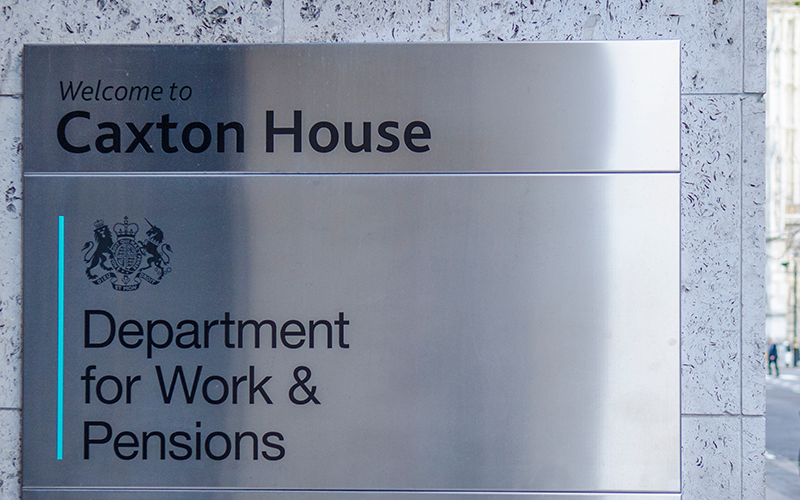 The Department for Works and Pensions (DWP) is years behind schedule in fixing hundreds of thousands of errors in state pension payments, according to recent statistics.

The DWP now estimates that it underpaid 237,000 pensioners a total of £1.46bn. This is around 100,000 higher than previously thought, according to an update on the Legal Entitlements and Administrative Practice project, which aims to correct state pension underpayments. The DWP admits that the project, which started in January 2021, has struggled to recruit and train staff.

By February 2022, the DWP had paid out £106m to just over 15,000 people. By the end of October, this had risen to £209m to nearly 32,000 people. However, Lane Clark and Peacock partner Steve Webb said this is just 13% of the estimated total number of people and 14% of the money due, with more than £1bn still outstanding. He also argued that the DWP’s monthly “run rate” between February and October has been barely 2,000 payments a month, and that even if the pace was upped to 3,000 cases a month, it would take another five years or more to finish the project.

“The scale of these underpayments is so great that putting it right could easily end up taking four years or more from start to finish,” he added. “It is quite shocking that well over a hundred thousand pensioners are to this day receiving the wrong rate of pension, and the DWP is clearly way behind schedule in fixing the problem.