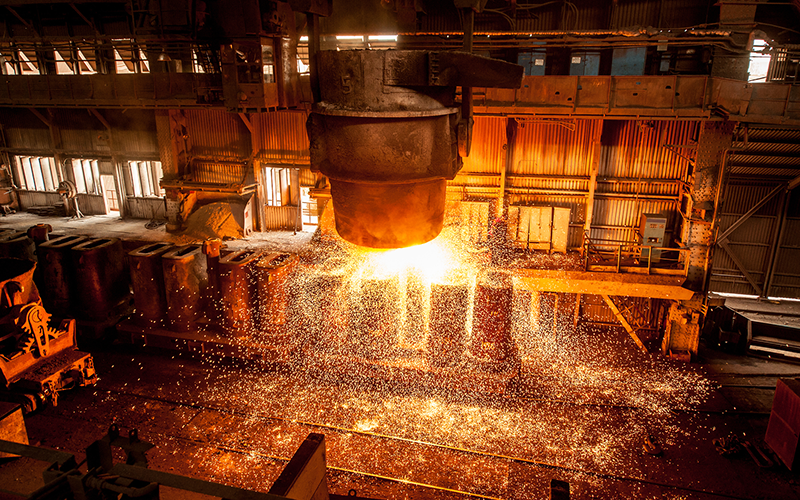 The Financial Conduct Authority (FCA) has unveiled a £49m scheme to be paid for by financial firms that gave poor advice to former British Steel pension scheme members.

More than 1,000 former members will receive average compensation of £45,000, having been given unsuitable pension transfer advice when British Steel was restructured in 2017 after the then owner Tata Steel hit financial problems. Nearly 8,000 members, representing £2.8bn of the fund, chose to move their cash and take their pensions elsewhere. Some advisers gave poor advice and pocketed huge fees.

The financial firms in question will be temporarily banned from awarding dividends to shareholders or bonuses to directors, to prevent them from switching money out of their businesses before they have paid the compensation.

The FCA said it had introduced the scheme so that steelworkers “can get what they worked for”.

“We found that almost half the advice given to members was unsuitable – an exceptionally high level compared with other cases,” said FCA consumers and competition director Sheldon Mills. “We will be watching advisers closely and have put in place checks so that consumers can have confidence that they’re being treated fairly under the scheme.”

Firms will have to provide details of all cases rated as “suitable” to the FCA so that it can check if consumers would like the Financial Ombudsman Service to independently review their advice. Consumers should be contacted by their adviser between 28 February and 28 March next year, with advice being reviewed by the end of September 2023.

Elsewhere, in its publication PS22/13: Calculating redress for non-compliant pension transfer advice, the watchdog has confirmed its updated rules on calculating redress payments for unsuitable defined benefit (DB) pension transfer advice. The move aims to ensure that redress puts consumers back in the financial position in which they would have been had they remained in their DB scheme, as far as is possible.

The Personal Investment Management and Financial Advice Association broadly welcomed the FCA’s statement but warned that “a number of firms will be left uncertain of their exposure to this scheme”.