Next level: getting to where you want to be 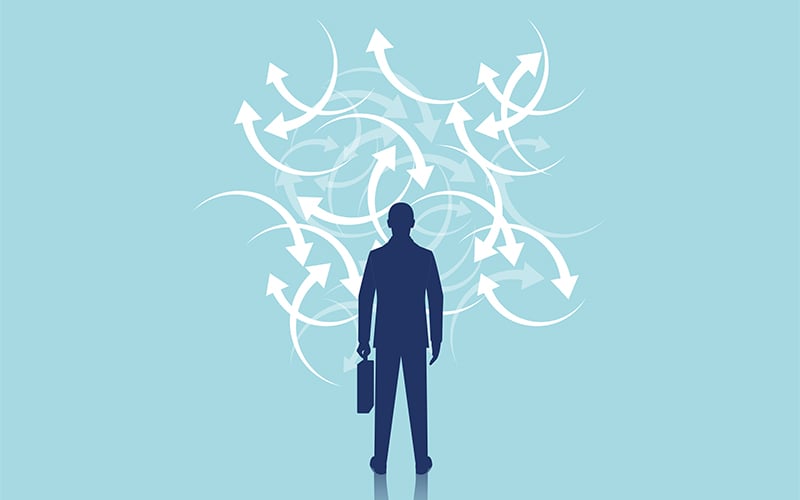 Chetan Ghosh reflects on the path he took from university graduate to CIO, and the important lessons he learnt along the way

I doubt many kids leaving school know what career path they intend to take, let alone have charted their route to becoming a chief investment officer (CIO). I was no different; all I knew was that I was fairly good at maths. What ensued was a 15-year journey of personal realisation, which culminated in me taking on a CIO role through applied common sense, a desire to fulfil my potential and some good fortune.

Technical ability is not enough

University was largely a continuation of the school experience, where one could be forgiven for thinking good academic ability was all that was needed to succeed.

I studied maths and continued to do well, which gave me a false sense of security.

Reality hit home in the final year when I began applying for jobs. Neglecting to research future career paths was a tremendous failing on my part, and I consequently had some very humbling interviews. I recall a few with investment banks where the interviewers must have been wondering how my academic ability could be so detached from my understanding of and suitability for the roles. After numerous rejections, I managed to get a job as a trainee pensions actuary. My employer essentially hired me for my academic ability; I had little insight into what the role would involve.

My technical maths knowledge was a significant help: I performed valuations well, and quickly moved on to become more involved in the consulting side of pensions work. However, I could not put my finger on why others were progressing faster than me.

I continued in a blinkered fashion, thinking that my strong technical skills would be sufficient to help me make the same progress as others. That was when, four or five years into my career, my inner desire to achieve my potential was ignited.

I missed this at the time, but there was a clue to what was holding me back.

I had passed the first half of the actuarial exams but was continually struggling with the later exams – a significant element of which was preparing communications to a client.

A change in direction

After about six years in pensions, the first appearance of guaranteed minimum pension equalisation work was sufficient to break me, and I made the move to investment consulting. Personally, I found this area much more interesting, which goes to show that I should have invested some time in thinking about my career while at university. I became fascinated by the interaction of global investment markets and the behaviours of different investor types, and how to best harness the lessons from this interaction for the benefit of pensions schemes.

I was now intent on progressing to a level that I felt represented my ability. Through applied common sense and technical ability, I was able to catch up with peers who had spent their entire careers in investment consulting. However, I hit the same ceiling.

This time, however, I was different;

I decided to experiment with different approaches to engaging with my colleagues. While I hadn’t fully realised this yet, the missing piece was what’s known in corporate speak as stakeholder management – essentially, building and maintaining good relationships with people you work with.

In parallel, I had a good element of fortune as the industry’s focus was moving to liability-driven investing, and my actuarial pensions heritage had become a sought-after technical capability.

Without conscious effort, my stakeholder management ability continued to grow. Subliminally, it must have been registering that it was achieving results. Two jobs later, I was having a real impact in the workplace and being recognised for it. The irony is that I had had the stakeholder management skills at 18, but had never harnessed them.

For me, stakeholder management was the icing on the cake that allowed me to step into a CIO role – a role I have loved doing for the past 13 years.

It has been a privilege to strive for the improved security of benefits for the scheme members that I serve.

Chetan Ghosh is on the OCIO Solutions Team at Schroders 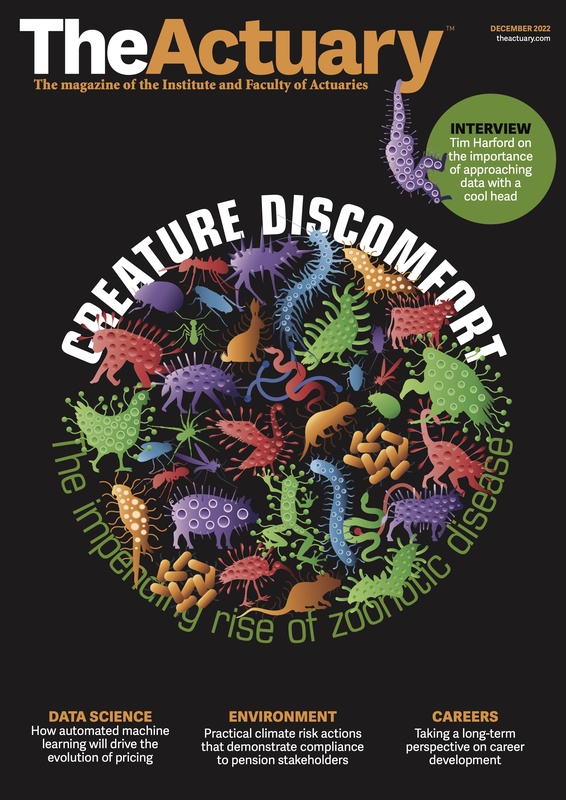 This article appeared in our December 2022 issue of The Actuary.
Click here to view this issue
Also filed in
General Features
Topics
Soft skills
Careers