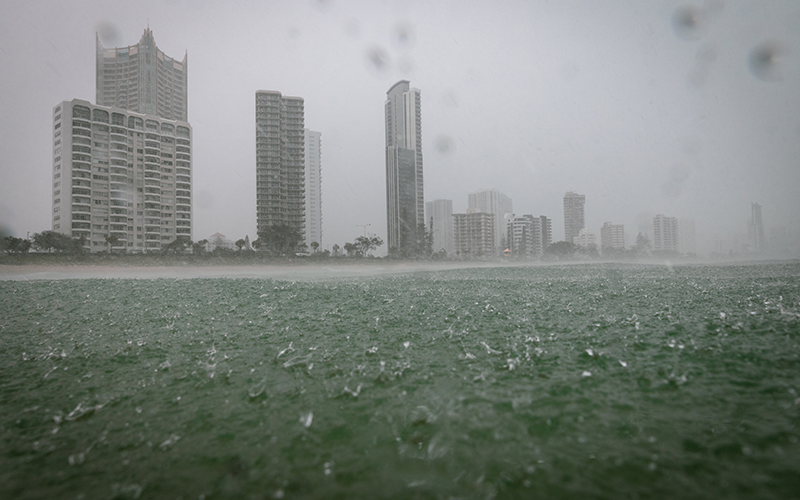 Australia will face increasingly calamitous environmental events during the next few years due to climate change, according to a major report.

In 2019–20, catastrophic wildfires devastated an area of Australia the size of the UK. This was followed by major floods caused by La Niña in 2021–22. The biennial State of the Climate study from the Australian government’s chief science and weather agencies warns that the country can expect more extreme heat, intense rainfall and coral-bleaching events, as well as longer fire seasons and more rapidly rising sea levels.

The research, carried out by the Commonwealth Scientific and Industrial Research Organisation and the Bureau of Meteorology, warns that rising greenhouse gas levels are causing more frequent extreme weather events. Australia has warmed by an average of 1.47°C since 1910, and oceans around the country are acidifying, with sea surface temperatures rising by more than 1°C since 1910. April–October rainfall in southwest Australia has declined by around 15% since 1970, and May–July rainfall by around 19%.

The study says that Australia needs “to plan for, and adapt to, the changing nature of climate risk now and in the decades ahead”. It adds that the severity of impacts on Australians and their environment “will depend on the speed at which global greenhouse gas emissions can be reduced”.