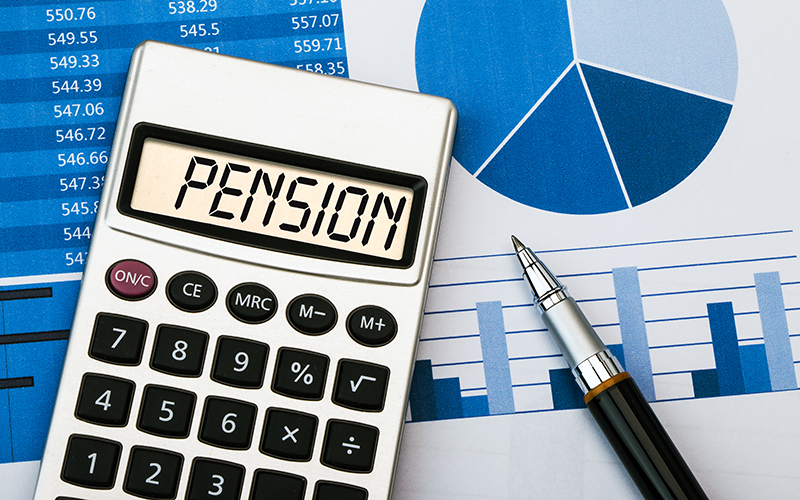 Regulators did not collect and report on detailed system-wide data that could have informed pension schemes’ judgments on risk, a leading financial adviser has told MPs.

The Commons Work and Pensions Committee is holding an inquiry into defined benefit pensions with liability-driven investments (LDI). This follows the turbulence faced by pension schemes after September’s mini-Budget and the Bank of England’s intervention against “systemic risks”, as forced sales of gilts led to a collapse in their value. The Bank of England later blamed the crisis in part on “poorly managed leverage” and a failure to consider “systemic risk”.

LCP partner Jonathan Camfield told the committee that if regulators do not obtain data about the system as a whole and do not find that there are systemic risks warranting further regulatory action, schemes will continue to struggle to assess such risks and reflect them in their risk management processes.

He pointed to the Bank of England’s Financial Stability Report: November 2018, which probed leverage risks in the “non-bank” financial system or primarily leveraged LDI in pensions schemes. This concluded that data reported to regulators did “not include all the information needed to monitor the risks appropriately”. The bank promised to work with other regulators to monitor such risks and to consider further action if these reached systemic levels.

While the Financial Conduct Authority had collected partial data during 2022, the Pensions Regulator had admitted that it did not record in-depth data on the scale of collateral or leverage held by pension schemes.

In written evidence to the committee, Camfield said systematic full data from all schemes, rather than the narrower view of investment managers, would have enabled a full picture of the risks being taken. Up until September’s crisis, regulators – including the bank – had not concluded that risks had reached “systemic levels”.

“It is clear that in 2018 the Bank of England felt that the level of risk being taken collectively by pension schemes as part of their investment strategies needed further investigation,” he added. “But it is not clear that the necessary data needed to assess any potential ‘systemic’ risk was collected, analysed and reported on.

“While the majority of schemes and advisers were very much aware of their own individual scheme risks associated with LDI strategies, it is hard to see how individual pension schemes could have meaningfully allowed for additional ‘systemic’ risk when forming their own investment strategy.

“Better data and analysis is needed from regulators in order to inform future regulation and to make sure that any modified LDI strategies work not only for individual pension schemes but for the system as a whole.”