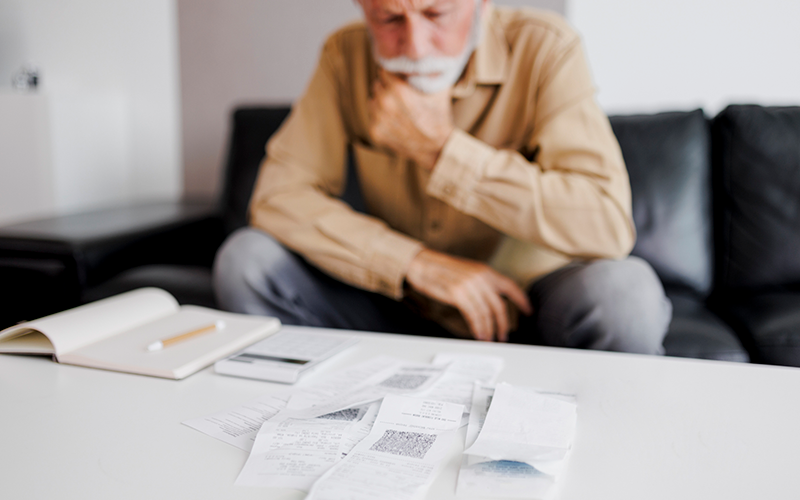 Nearly two in five (39%) defined benefit (DB) pension scheme members fear they will not have enough money to see them through retirement, according to a poll.

Barnett Waddingham’s survey reveals that this rises to 46% of those aged 45–54 and approaching retirement.

A total of 13% of members said that the rising cost of living has made them more likely to transfer out of their pension. This was split between 18% of those under 40 and 8% of people aged 40 or above. Barnett Waddingham said that because any money transferred out of a DB pension will not be available to members until they reach the age of 55, “these savers are at risk of falling prey to scams”.

The survey also shows that many members lack confidence when it comes to making decisions on their pensions. A total of 22% are “actively unconfident”, rising to 30% of women. Nearly half (49%) have not had any support from their DB scheme in making decisions, rising to 58% of those aged 40 and above, who may need support the most in the run-up to retirement.

Of those who have had support, 31% have benefited from frequent communication about their options in the years leading up to their planned retirement, and 24% have received financial advice from an independent financial adviser (IFA) appointed by the scheme that they paid for themselves. A total of 22% have had advice from an IFA adviser paid for on their behalf by the scheme.

Some 48% of pension trustees say that their scheme has partnered with a specialist IFA, with the cost of advice met by the scheme or company sponsor, while 40% have done so with the cost met by members. More than three quarters (76%) of trustees believe that schemes should be partnering with an IFA to support members at retirement.