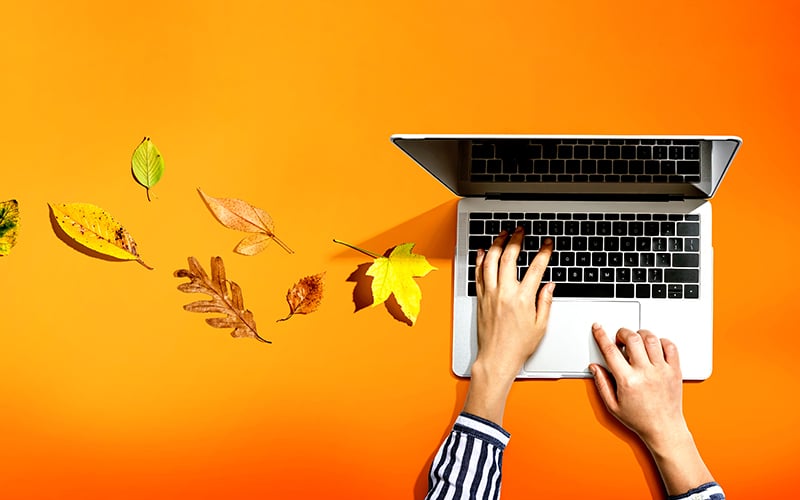 The government has overridden the concerns of regulators in pressing ahead with Solvency II reform and unlocking up to £100bn of investment into the economy.

In its consultation response to the Solvency II review, which accompanied the Autumn Statement, the Treasury confirmed that it will cut the risk margin or extra capital buffer that companies must maintain by 65% for long-term life insurance businesses and by 30% for general insurers. It has also decided against tightening rules for the matching adjustment, and will broaden its eligibility criteria to include assets with highly predictable cashflows.

The Prudential Regulation Authority had pressed for changes to the matching adjustment to reflect insurers’ credit risks, but instead it will have an “increased safeguard” to monitor companies through stress tests.

The insurance industry welcomed the move. “We strongly welcome these changes to the Solvency II regime, which will allow the UK insurance and long-term savings sector to play an even greater role in supporting the levelling up agenda and the transition to net-zero,” said Hannah Gurga, director general of the Association of British Insurers. “Meaningful reform of the rules creates the potential for the industry to invest over £100bn in the next 10 years in productive finance, such as UK social infrastructure and green energy supply, while ensuring very high levels of protection for policyholders remain in place.”

Tracy Blackwell, chief executive of the Pension Insurance Corporation, said that the moves will provide “the stability to support the government’s objective of investing in productive assets while ensuring that policyholder pensions are secured to the highest standards”. She added: “We now have the certainty we need to bring more pension risk off corporate balance sheets and invest in assets that generate economic growth and benefit communities across the country.”

KPMG UK head of insurance Trevor Jones said the reforms represent “a strong step in the right direction for the insurance sector” and “strike a sensible balance to enable additional investment and improve internal competitiveness, while ensuring the regulator has sufficient powers to scrutinise decision-making and the protection of policyholders”.

Elsewhere in the Autumn Statement, chancellor Jeremy Hunt confirmed that the government will honour its promise to preserve the triple lock on state pensions for 2023/2.

Aegon pensions director Steven Cameron said that “pensioners can breathe a huge sigh of relief after a white-knuckle rollercoaster ride of past disappointments, new promises and a series of U-turns”.  However, he added that “next year’s increase could be its ‘last gasp’, as the current formula is looking increasingly unsustainable”.

Despite intense speculation, Hunt did not mention the lifetime allowance (LTA) in the statement. Hannah English, senior consultant at Hymans Robertson, said that maintaining the LTA freeze until 2025/26 will result in a real-terms reduction of around 60%, or £1.1m, in the LTA since it peaked at £1.8m in 2011. For higher earners, paying tax on pension savings above the LTA is equivalent to around £275,000 in additional tax payments to the government.

“The current pension taxation regime is not fit for purchase and too open to tinkering and editing by the Treasury without longer term consideration,” she added. “We would welcome the government to review the pension taxation regime to remove the existing complications, encourage pension saving and distribute tax relief more effectively – and would like to see this at the top of the pension minister’s to-do list.”