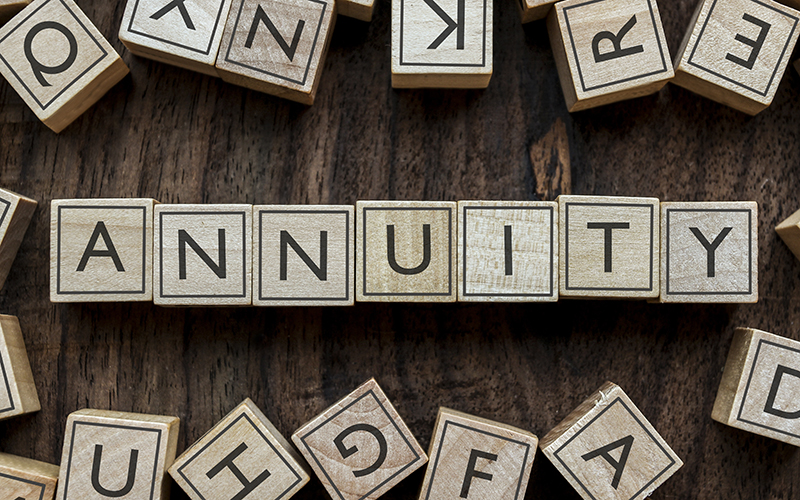 Annuity rates have jumped by around 50% since the start of the year, unleashing growing interest among the public through Google searches.

Standard Life says the increasing public interest in annuities comes after rates climbed significantly by around 50% since January. At the start of this year, the annuity rate for a healthy 65-year-old, based on a typical postcode, was 4.66%. By the second week of October, this had steadily risen to 7.04%.

Standard Life says that the 51% improvement in rates has not gone unnoticed by those considering their retirement income options, and the three highest weeks for search volumes have occurred since the end of September, when rates crossed 6.44%. This is based on its analysis of Google Trends data, comparing searches on the word "annuity" since January 2022, conducted in October 2022.

“Rates have been on a steady upward trend since the start of this year and at the levels we’re seeing now, we expect growing numbers of people to buy a guarantee on some or all of their retirement income,” said Standard Life’s managing director for individual retirement solutions Claire Altman. “In the current climate, against a backdrop of rising inflation and a cost-of-living crisis, the benefits and value of a secure income to consumers are very attractive.”