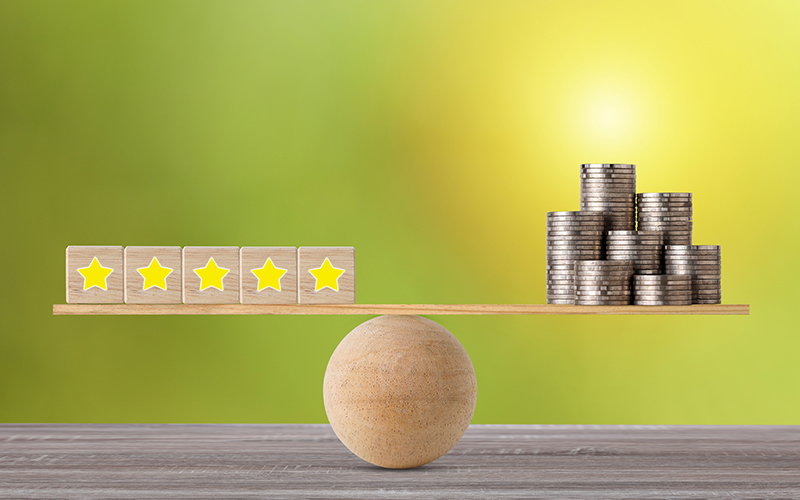 Actuaries are almost evenly split on whether they think they are underpaid or paid fairly for their work, according to the latest research on their salaries.

Recruitment agency Goodman and Masson’s annual salary survey reveals that nearly half or 48.5% of qualified actuaries think they are underpaid for their work, while 50.5% say they are paid fairly.

Part-time actuaries who say they are paid fairly tend to work 2.9 hours per week on top of their contracted hours, while those who feel underpaid typically work 4.4 extra weekly hours, the survey reveals. Around 70% of actuaries who work for one of the ‘Big Four’ financial services firms and large consultancies work 36–45 hours a week, although this jumps to nearly 82% among those working for medium-sized consultancies and 85% among those in the public sector.

The survey also says that most movement in the recruitment market occurs among partly or recently qualified actuaries, particularly those with four years’ post-qualification experience or who are seeking salaries of around £85,000.

“These are the levels at which most consultancies are frequently aiming to hire, meaning finding new roles, securing larger salaries and changing specialisms are relatively straightforward,” says James Turner, actuarial divisional director at Goodman Masson . “Once you go much beyond this, and when you start to look for salaries in excess of £90,000, the landscape changes.

“Above £90,000, employers will typically only hire someone if they have something ‘above and beyond’ to offer.”

Turner added that this could include exceptional sales and leadership skills industry expertise in a niche area, “or something else where you’d be bringing in something they don’t already have in abundance”