Women lose out heavily on wealth at retirement 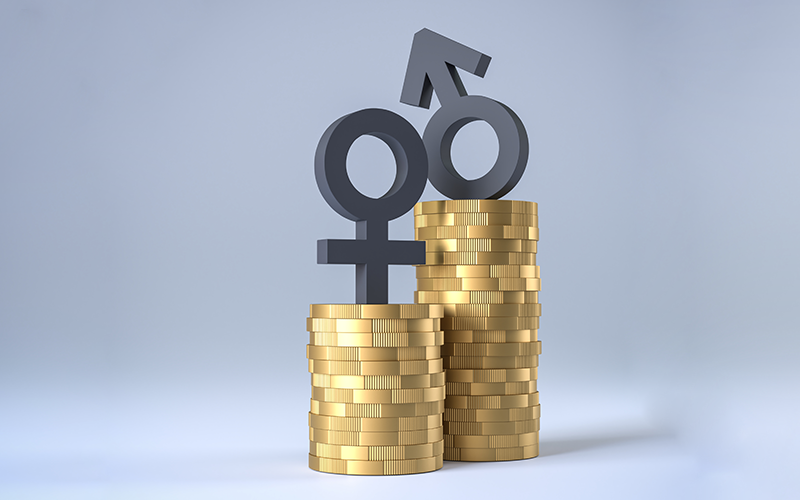 Women around the world have attained just three quarters of men’s wealth by the time they retire, according to a major report on gender wealth equity.

WTW’s study 2022 Global Gender Wealth Equity Report shows that, on average, women are expected to reach retirement with just 74% of the wealth accumulated by men, with this percentage ranging from 60% at worst to 90% at best across all countries included in the analysis.

The gap increases with seniority, with women in senior expert and leadership roles found to have 62% of the accumulated wealth that their male counterparts enjoyed at retirement. For mid-level professional and technical roles, the gap was still substantial, with women attaining 69% of men’s wealth, but this rose considerably to 89% for frontline operational roles.

“It’s imperative that activities around gender diversity, equity and inclusion broaden to look at economic wealth at the end of women’s working careers. Pay is a fundamental factor that underlies the gender wealth gap and while addressing the gender pay gap will partially close the wealth gap, it won’t eliminate it entirely.”