Experts demand rethink on loss and damages from climate change 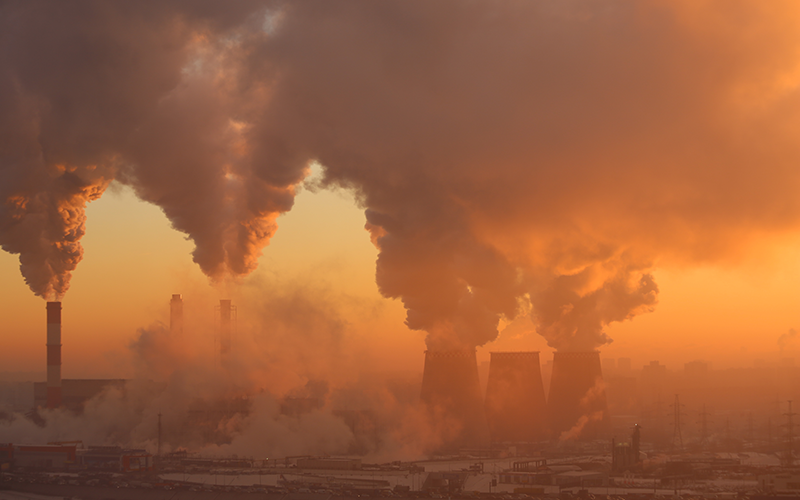 Wealthy nations must reframe the way they compensate for loss and damage caused by climate change to ensure a “just and orderly transition” beyond fossil fuels, according to a group of independent international experts.

The Climate Crisis Advisory Group, whose luminaries include former chief scientist Sir David King and UN University director Fatima Denton, says a new concept of “infinite loss” from climate impact must be at the forefront of negotiations at this week’s COP27. Its report, The path beyond fossil fuels: Seeking a just and orderly transition, calls for swift compensation for losses and damages under a process that “allows no room for nations to delay or deflect from taking all possible immediate steps to reduce their emissions deeply and rapidly”. The group notes that no consensus has been reached between nations on how responsibilities for losses and damages should be resolved, while wealthier nations are stalling as poorer nations continue to suffer the impacts.

The intervention follows this week’s warning by the UN Environment Programme that the Global North had promised to give US$100bn a year to the Global South under climate finance commitments in 2009, but this peaked at US$83bn in 2020. The experts say that current negotiations are failing to tackle the ongoing loss of species and habitat, including the loss of cities and the reversible harm done to entire countries.

Concepts such as adaptation and climate justice become meaningless in the face of the destruction that is predicted to take place if the world continues to pass critical tipping points, the group warns. If tipping points such as the loss of the Greenland ice sheet or displacement of the El Niño weather system are passed, the impacts will be so substantial that economies and country systems will become unrecognisable.

The group also argues that there is now “a moral imperative” for climate talks, negotiations, strategies, policies and action to take into account the idea that some losses will be “catastrophic for humanity”. It suggests that a “3R” strategy, covering reduce, remove and repair, offers a framework for a “just transition” and the “only way forward for a manageable future for humanity”.

Under this framework, nations will reduce emissions urgently and ensure an orderly transition, remove carbon from the atmosphere in vast quantities, and repair broken parts of the climate system, starting with the Arctic, to try to reverse local changes and stop their cascading effects through global climate systems.

“The window for a manageable future for humanity is rapidly closing, and we must act now to ensure a just transition is not just aimed for, but achieved,” said King, who chairs the group. “The hurdles cannot distract from the absolute urgency of the task at hand.

“The wealthiest nations who have contributed the most to climate collapse must now carry the financial burden, and the world has to maintain an unrelenting focus in this pursuit.”