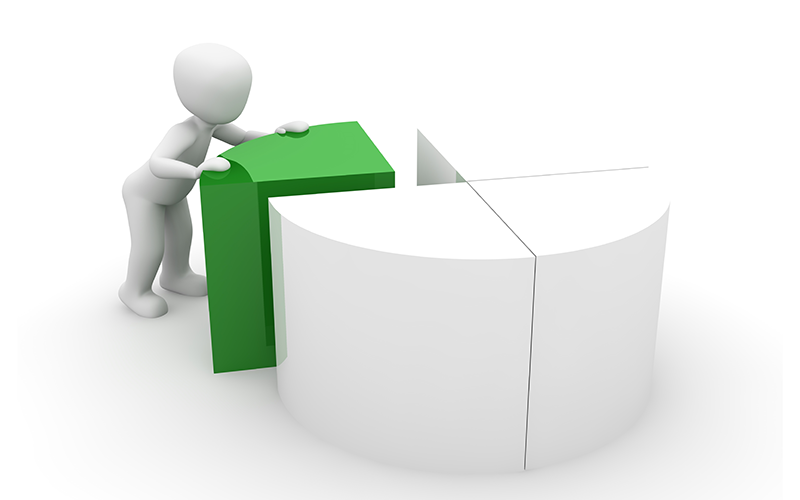 Funding for climate technology has made up more than a quarter of every venture dollar invested in 2022, according to latest research.

PwC’s study Overcoming inertia in climate tech investing reveals that investment in climate technology ranged from US$15bn–US$20bn, in line with the first half of 2021.

This represents aggregate funds raised for climate technology since the start of 2018 of US$260bn, of which more than US$50bn has been invested in 2022.

Funds are increasingly being targeted on technologies that can do the most to cut emissions, the study says. In 2021, start-ups targeting sectors that are responsible for 85% of emissions attracted just 39% of investment, while in 2022, start-ups in those sectors attracted 52% of climate technology investment.

“In the face of its first real test over the past decade, climate technology markets have shown encouraging resilience,” said PwC UK global ESG leader Will Jackson-Moore. “With a background of Russia’s invasion of Ukraine, inflation and a sharp correction in the capital markets, there was all the potential for investor confidence to crumble.

“The task is to build on momentum, with more attention on early-stage funding and further boosting technologies with the highest potential for reducing emissions.”

However, the study highlights three less positive trends. The number and total value of deals under US$5m, typically at the earliest stages of funding, have been declining since the start of 2021. The downward investment trend in early-stage funding points to a weak pipeline of high-quality start-ups progressing to later funding stages, which may prevent investors from deploying maximum levels of available capital in the coming years, it warns.

While the share of venture capital spending is robust, an overall decline in venture dollars being deployed is reflected in the climate space, where funding in cash terms in the first three quarters of 2022 is down by 30% during the same period in 2021.

The study adds that while the alignment of investment dollars and impact potential has improved, the market is still not yet efficient at meeting climate objectives. It argues that solutions such as food waste reduction technology and new solar power technologies remain comparatively underfunded.