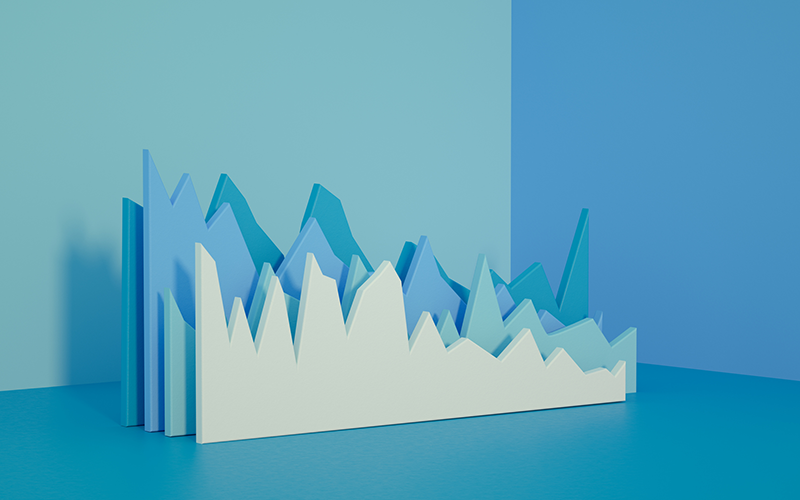 Insurers are facing a significant drop in premium income next year due to the weakening economy, according to the latest forecasts.

The latest EY Item Club predictions for financial services says that non-life premium income is forecast to grow 4.1% this year, but slow significantly to 1.5% in 2023. Life premiums are forecast to rise to 5% this year but fall by 1% in 2023 due to inflation and economic uncertainty, before growth rebounds to 8.8% in 2024.

Although rising interest rates, along with the prospect of falling inflation during 2023, will help insurers’ overall profitability, the wider economic environment of falling household incomes, the cost-of-living crisis and an uncertain housing market are expected to hit demand across collective insurance lines, EY says. The recent fall in UK bond prices, which pushed up yields, has also damaged insurers’ balance sheets, given the amount invested by the sector in this asset class.

EY says the prospects for housing transactions and car sales are significant for general insurers, and contribute to a forecast reduction in demand during the next year. In the first eight months of 2022, housing transactions were slightly above the pre-COVID-19 norm at a monthly average of 100,000 per month, compared to 98,000 during 2018 and 2019. However, it warns that rising mortgage rates and a weakening economic picture will dampen demand for house sales next year, which will have a knock-on effect for home insurance.

Motor insurance, which is largely driven by new car sales, has remained weak in 2022. The 200,576 new cars registered to private owners in this year’s second quarter was 10.7% down on the same period in 2021. Aside from the pandemic period, the second quarter of 2011 was the only other quarter on record in which registrations were lower. The 428,000 registrations in the first six months of 2022 was only marginally above the 411,000 registrations in the same period last year, despite demand being restricted last year by dealership lockdowns that lasted until April.

The weakening outlook for real disposable household incomes and higher interest rates suggest that new cars purchases will remain low, EY says, and will also affect personal insurance and exacerbate a fall in demand as consumers divert their spending to essentials.

Following a period of deflation in home insurance prices, premium income rose between May and August 2022. As the cost of insurance claims has increased, the average price of home contents insurance rose, and in September 2022 was almost 28% higher year on year – representing the fastest increase since records began in 1988. Meanwhile, motor insurance prices were up 17.5% during the same period, the joint highest since mid-2016. This is in part a reflection of increases in the price of parts, labour and replacement cars.

While cost-of-living pressures may cause some consumers to cancel or lower their life insurance coverage, an increase in the size of the pensions-age population may provide some offset, EY added, pointing to Office for National Statistics projections that the UK population aged 60 or over will grow from 16.7 million in 2021 to 19.6 million by the end of this decade.

The life insurance sector has also been bolstered by continued growth in workplace pensions, which has increased the number of working British adults paying into a pension pot. This now stands at 79%, or 22.6 million employees, in April 2021 – up slightly from 78% in 2020. However, the second quarter of 2022 saw £3.6 billion withdrawn from pensions, representing a 23% year-on-year increase.