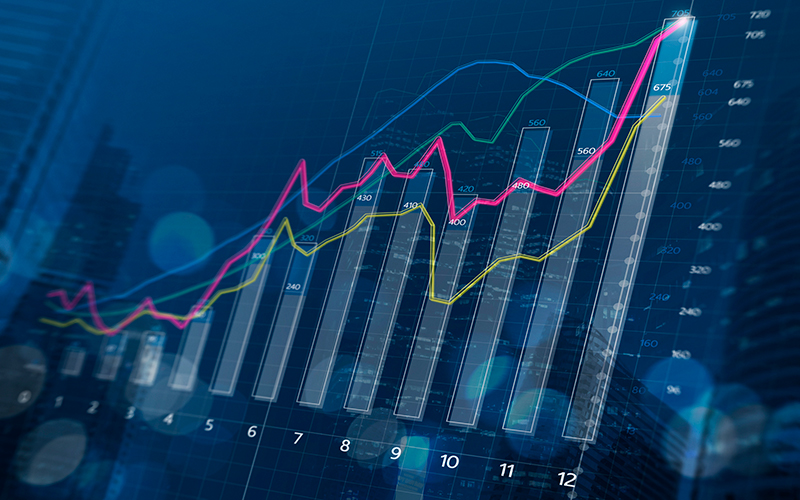 Inheritance tax brought £557m into the Treasury in September and reached record receipts this year, according to latest statistics from HM Revenue and Customs.

Evelyn Partners tax partner Julia Rosenbloom said the increase would be "music to the ears of a Treasury that has a difficult task of attempting to balance the books" following September’s calamitous mini-budget. "Given the current state of the UK economy and need to boost the government's coffers, new chancellor Jeremy Hunt will want to do all he can to preserve cash cows, such as inheritance tax receipts, until stability is restored to the nation's finances," she said.

"When outgoing prime minister Liz Truss promised tax cuts and a review of the tax system during her party leadership campaign in the summer, some had hoped that inheritance tax would be reduced or even abolished entirely.

"Given the turbulent events of the last few weeks and the fact we will soon have another new prime minister, both these scenarios seem unlikely to happen anytime soon."

Frozen thresholds and soaring property prices, which added £1bn of housing wealth every day to the estates of homeowners aged over-55 since the start of the COVID-19 pandemic, have combined to tip more estates into paying inheritance tax, says retirement specialist Just Group communications director Stephen Lowe. “The nil rate bands – the size of the estate that can be left without paying any inheritance tax – are due to remain frozen until 2026 and with the government scrabbling to fill a fiscal hole, the likelihood of any increase in inheritance tax thresholds before then seems vanishingly small,” he added.

“It is another reminder of the importance that people regularly assess the full value of their estate so they get a clear picture of whether inheritance tax will affect them and understand what steps they can take to mitigate it.”