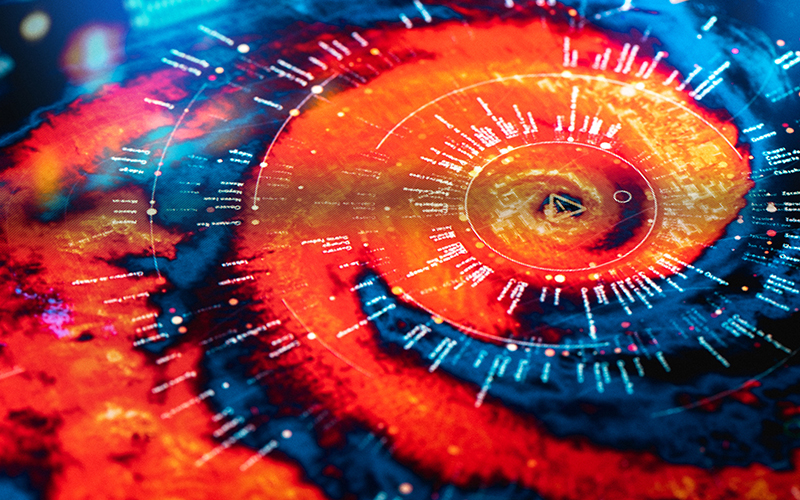 Insurers face a US$99bn bill from global natural disasters up to the end of the third quarter of 2022, with total economic losses estimated at US$227bn.

The figures, revealed by Aon’s catastrophe model development team Impact Forecasting, means that insured losses will top US$100bn for the third year in a row. Its Q3 Global Catastrophe Recap analysis shows an insurance protection gap – the difference between total economic losses and insured losses – of 56%.

The highest share of economic losses was felt in the US, with US$114bn, followed by Asia-Pacific (US$56bn) and Europe, the Middle East and Africa (US$42bn). Aon said that expected insured losses from Hurricane Ian, which has devastated parts of Florida, will make up a significant portion of global insured losses, making tropical cyclones this year’s costliest peril for the insurance industry. The US’s losses now amount to 70% of total insured losses so far this year.

Hurricane Ian is anticipated to be the costliest singular weather event for 2022, and potentially one of the costliest insured loss events on record globally. Aon said it is too early to offer a definitive figure because of the time needed to assess damage and liquidate losses.

Its research also says that “secondary perils”, such as severe convective storm and flooding, dominated losses during the first half of the year. Losses from primary perils accelerated in the third quarter due to tropical cyclone activity in the Atlantic and Western Pacific.

In Europe, this summer’s droughts and heatwaves led to wildfires, culminating in expected economic losses of around US$20bn and the deaths of more than 16,700 people. Melting glaciers and prolific monsoonal rain led to historic flooding across huge parts of Pakistan in the third quarter of 2022, killing nearly 1,700 people. Around 20% of these deaths were related to indirect causes such as diseases and malnutrition.