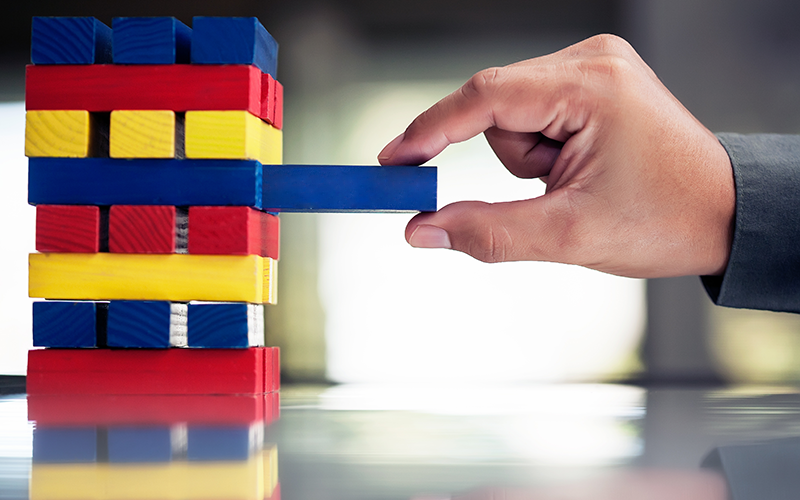 The cost-of-living crisis has propelled people to withdraw a record amount of money in lump sums from their pensions, according to latest HMRC figures.

HMRC statistics on reported taxable flexible payments from pensions show that just over half a million people took money out of their pensions in the second quarter of 2022. On average, they did so two or three times, totalling 1.225m withdrawals.

The amount taken out over the three months was £3.57bn, the highest quarterly figure since pension freedoms were introduced in 2015. This is up from £2.33bn in the first quarter of 2022. The second quarter’s figure is also up by 23% on a year earlier.

“These dramatic figures are the clearest sign yet that people are turning to their pensions to help them with the cost-of-living crisis,” said Lane Clark and Peacock (LCP) partner Steve Webb. “In spring of this year, pensions and benefits only rose by around 3% when inflation was already around 9%.

“For those who have run down cash savings, it seems that the pension is their next port of call. It would be worrying if the only way people could cope with the cost-of-living crisis was by ravaging their living standards in retirement.”

Other HMRC private pension statistics show that the gross cost of providing tax relief on pension contributions stood at £44.1bn in 2020/21, a rise of £2.4bn from the year before. National insurance relief cost a further £23.2bn, up from £21.4bn. Deducting tax paid by today’s pensioners, as well as various pension tax charges, left a net cost in 2020/21 of £48.2bn, up from £44.5bn.

In 2020/21 a total of £382m was paid in charges by 8,610 people whose drawings on their pensions exceeded the lifetime allowance (LTA) limit. This is an increase of 11% on the LTA charges paid a year earlier, and more than double the amount paid five years ago.

“Even when LTA limits keep pace with inflation, we see a steady increase in the number of people being caught and paying LTA charges,” said LCP partner and pensions tax specialist Karen Goldschmidt. “But a five-year freeze in the LTA threshold until 2025/26, especially at a time of high inflation, is likely to bring many more people into the net of LTA charges and undermine the incentive to save for a pension.

“If the government is looking to simplify pension tax relief and make sure that the limits only apply to the very wealthiest, reversing some of the past and planned cuts to the LTA would be a very good place to start.”