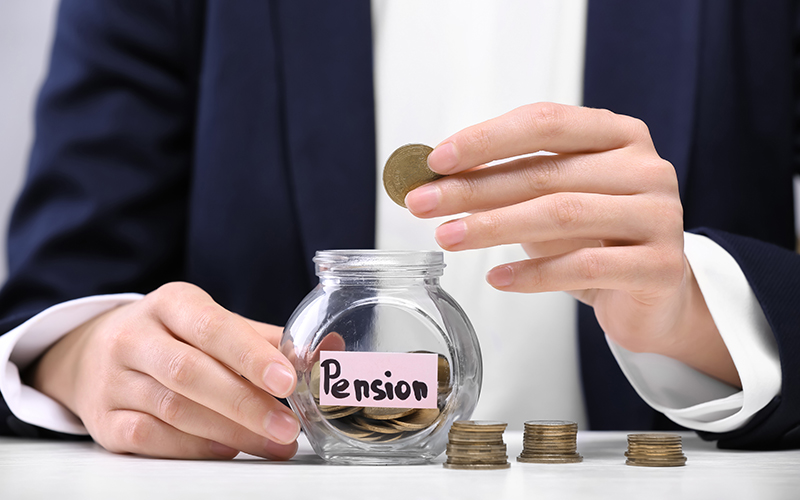 The high levels of government borrowing envisaged in chancellor Kwasi Kwarteng’s mini Budget will drive up interest rates and reduce deficits in pension schemes, according to industry experts.

Kwarteng has unveiled a £45bn tax-cutting package, propelling a historic increase in public borrowing. The Institute of Fiscal Studies predicted that this would exceed £190bn this year – the third highest since the Second World War.

Market reaction to the mini Budget saw the pound fall to a record low against the US dollar, with the Bank of England announcing that it will make a full assessment about raising interest rates at its next meeting in November. City of London analysts and economists are predicting that interest rates could more than double by next spring to curb inflation, from the current 2.25% to 5.8%.

Lane Clark and Peacock (LCP) said that, following earlier rises in long-term interest rates, these increases will reinforce the trend of more pension schemes being in surplus and more schemes being able to consider buying out some or all of their liabilities. Planned cuts in corporation tax also mean companies will get less tax relief than expected on the contributions they make into pension schemes, and this could affect the timing of contributions into defined benefit (DB) pensions.

LCP partner Jon Forsyth said that, overall, the mini Budget is likely to lead to an improvement in DB scheme funding. “The vast majority of DB schemes will find themselves in a better funding position this year than last, and the announcements are likely to reinforce that trend,” he added. “If long-term interest rates continue to rise, deficits will tend to fall, and for some schemes this could bring forward the potential to buy out or buy in some of their liabilities.”

The cut in the top rate of income tax from 45% to 40% could lead thousands of top earners to max out on pension contributions during the current financial year, while they can still get relief at 45% on the cost of saving into a pension, according to LCP partner Steve Webb.

“While many high earners are affected by caps on annual and lifetime contributions, they are likely to be taking advice on how best to make the most of this very high rate of relief which ends at the end of this financial year,” he added. “We could see thousands of top earners piling into pensions in the coming months”.

Aegon pensions director Steven Cameron said that while the reduction in the basic rate of income tax from 20% to 19% will be “good news for millions of individuals, there is a slight sting in the tail regarding pension contributions”.

Individuals receive a tax relief top-up based on their “highest marginal” rate of income tax, he added. Currently, the net cost to an individual of investing £100 in their pension is £80, because when they pay 20% income tax, their pension receives a £20 top-up from the tax man.

“While the change in income tax rate is from April 2023, pension schemes which collect pension tax relief for their members using ‘relief at source’ are being granted an extra year to continue to collect at the 20% rate.”

Elsewhere, Kwarteng confirmed plans to "accelerate" reforms to the pensions charge cap in a bid to "unlock" pension investments into UK assets and high-growth businesses. The move aims to give defined contribution (DC) pension schemes the "clarity and flexibility" to increase investment into UK businesses and productive assets, and to deliver higher returns for savers.

“We believe some ‘illiquid’ assets can improve member outcomes at retirement and as schemes become larger, the more traditional problems such as daily liquidity are likely to be less of a challenge,” said Hymans Robertson head of DC investment Callum Stewart. “As with any investment, it will be critical to explore where these asset types can add most value for members through their pensions journey and not simply regard them as a panacea.

“We acknowledge that more investment in illiquid assets investment by DC schemes could make a big difference in society, given their potential to contribute to projects such as renewable energy. If we can also use this as a way to engage members in their pension savings – because they can physically see the good their money is doing – we can also potentially encourage them to contribute more to their pension savings. This will add to an improvement in overall long-term outcomes.”