Europe’s insurers warn of ‘right to be forgotten’ risks 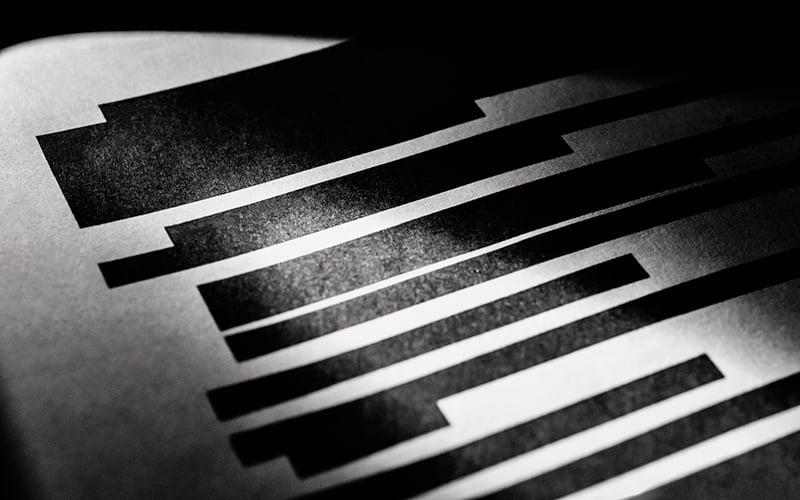 The move follows European Parliament amendments to the CCD legislative proposal that would require member states to draw up a list of communicable and non-communicable diseases for which there would be 10-year right to be forgotten for adults – five years for those diagnosed before the age of 18. This would mean that the person would not be required to disclose a prior diagnosis of any disease on that list to an insurer.

Insurance Europe warns that this would reduce access to insurance protection for consumers, saying that average premiums would increase, while cover would diminish for consumers due to the uncertainty caused by potential higher risks.

The risks are particularly high, the organisation warns, because of the European Parliament’s intention to apply the right to a broad list of communicable and non-communicable diseases, rather than limiting it to cancer. The absence of any limitation to the right to specific insurance products, such as life insurance, could also lead to unforeseen consequences for certain consumer groups and types of insurance products.

In the longer term, some products may become commercially unviable or unattractive to consumers, creating the risk of underinsurance in more vulnerable sections of the population, Insurance Europe adds. It also warns that the inclusion of multiple diseases will require complex medical terminology to define them, making it “extremely difficult for customers to know whether they should disclose a prior diagnosis” and leading to significant uncertainty.

The diseases concerned would be included on a national list based on expert views, rather than on scientific, statistical and medical data that can objectively show the risk of a disease occurring and thus the viability of adding it to the list, it adds. Without information about the risks insured, insurers will struggle to meet their regulatory obligations and build adequate reserves, as they will not have the full information on possible future claims coming through their books.

Instead, Insurance Europe says the introduction of any right at EU level should be through a flexible code of conduct that is agreed by all stakeholders, with scientific, medical and statistical data at its centre. This could be “smoothly adapted” to scientific developments, it says.