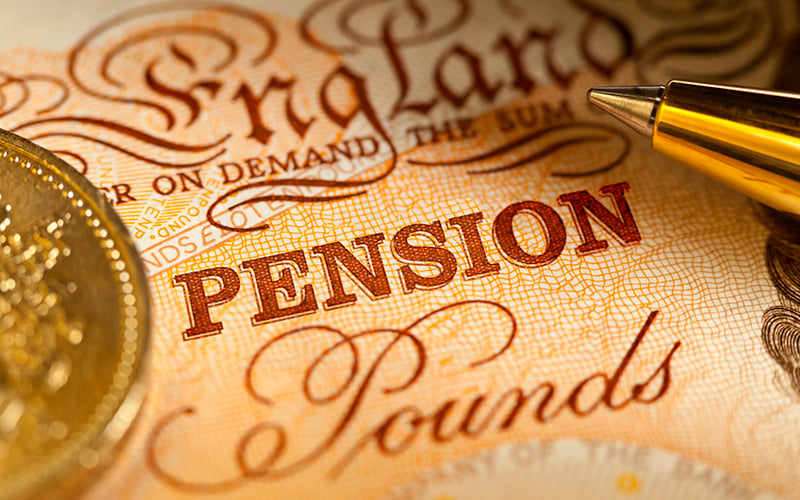 The average retired couple has a pension income of £284 per week, the latest analysis by Standard Life reveals.

The figure, which includes occupational and private pensions but excludes state pension income, means that those who are approaching retirement today will need to have amassed £267,000 in retirement savings if they have a similar weekly income target in mind. However, Standard Life warned that this would only buy a level annuity, which would not maintain purchasing power for future years.

The analysis, based on the Department for Work and Pensions’ Pensioners’ Income Series: financial year 2020 to 2021, reveals that the top fifth of retired couples have pension incomes of £704 a week, requiring a savings pot of £660,000 to secure a level annuity. Standard Life said that the pot required would be "considerably larger" if an index-linked annuity was purchased.

The analysis comes amid rising annuity rates, with the insurer estimating that these had improved by 25% since the start of the year. Standard Life also found that the average income of retired couples has increased by around 7% in real terms during the past 10 years, with that of the richest fifth increasing by 4%, compared to 7% for the least well-off pensioners.

Jenny Holt, Standard Life’s director for customer savings and investments, said that while the increase in pensioners’ incomes is “encouraging”, the fact that inflation has recently reached double figures means “there is an increased challenge of making money last”.