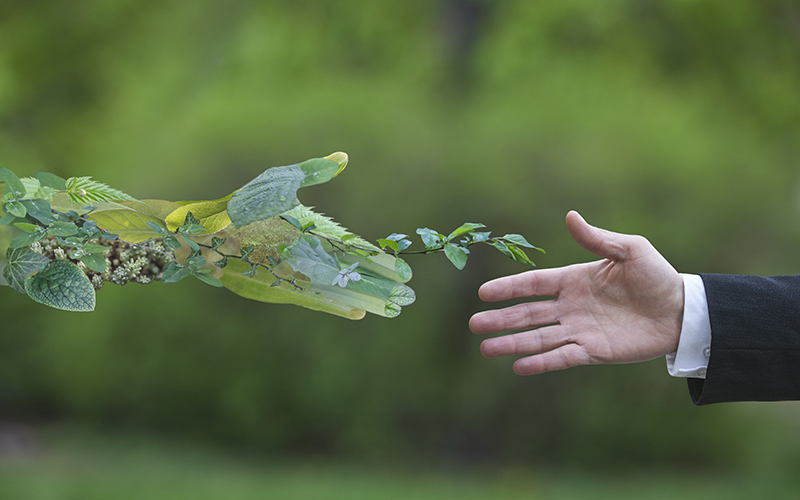 UK investors are more likely to support clean energy than the government, with six out of 10 looking to raise their stakes in renewables, according to a poll.

The survey of 1,000 retail investors by Triodos Bank UK and Thrive Renewables found that 81% are worried about the energy crisis and think it will have a long-term impact on the UK economy. Six in 10 are increasing their investments in clean energy, and seven in 10 believe policymakers and the private sector should raise their game to encourage more funding in the sector.

The survey shows that 57% want to use their own investments to help ease the energy price crisis, with renewables being the most popular option for doing so. The same percentage have recently increased their investments in the sector, or plan to soon.

Most investors support a broader range of clean energy than the government: offshore wind is the only renewable sector to be set targets in the Energy Security Strategy, unlike solar, onshore wind, tidal or marine. Some 56% of investors say they feel a responsibility to use their investments to help the UK achieve its net-zero goals.

A total of 65% believe investors and policymakers should do more to support solar energy expansion in the UK, with 62% calling for similar action for offshore wind. Investors designated as ‘seasoned’ or ‘experienced’, with 10-plus years of backing schemes, were generally more supportive of onshore wind and solar.

“In the midst of climate breakdown and an energy crisis, it has never been more important for the UK to invest in the renewable electricity generation needed to transition away from fossil fuels and deliver on this country’s net-zero carbon goals,” said Thrive Renewables managing director Matthew Clayton. “It’s clear that investors and the UK public support this and are taking matters into their own hands to invest in positive, long-term solutions such as solar and wind energy.”