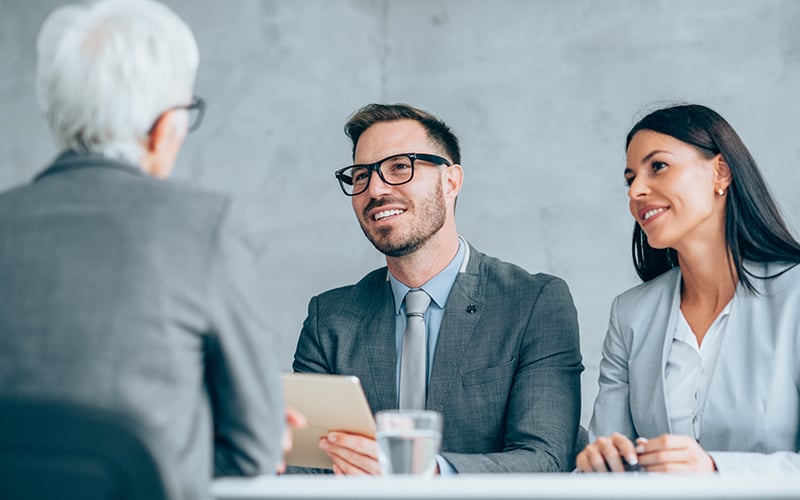 Older workers are facing increasing challenges in returning to the labour market following the COVID-19 pandemic, with the latest government statistics revealing rising numbers of ‘economically inactive’ people aged over 50.

Illness, injury or disability continue to be the main reasons for people aged 50–64 being economically inactive in the labour market, affecting 39.1%, or 1.4 million people. The number of people in this age group stating retirement as a reason for not seeking work is 33.4%, or 1.2 million. Nearly 760,000 people aged 50–64 are actively seeking work, or are inactive but are willing to work – a fall from 810,000 in 2021.

Stephen Lowe, group communications director at retirement specialist Just Group, said the figures showed a sustained upward trend in inactivity, with no sign of recovery in recent months. “There has been a fall in employment numbers and a rise in inactivity in this age group over the last 12 months, when the expectation would be for an improvement from the darkest days of the pandemic.”

He said the ONS data suggests that the main drivers of inactivity among this age group are long-term sickness and retirement, with fewer people described as “discouraged workers”, or leaving work to look after family, than before the pandemic.

“It’s concerning if these individuals are quitting the workforce for reasons beyond their control because it undermines their financial ability to prepare for retirement and it represents a massive loss of experience and skill to the economy.

“All those stopping work early by tapping into pensions and savings increase the risk of running out of money in later life. Those thinking of retiring early need to ask themselves some hard questions about whether their resources are sufficient to see them through a long retirement.”