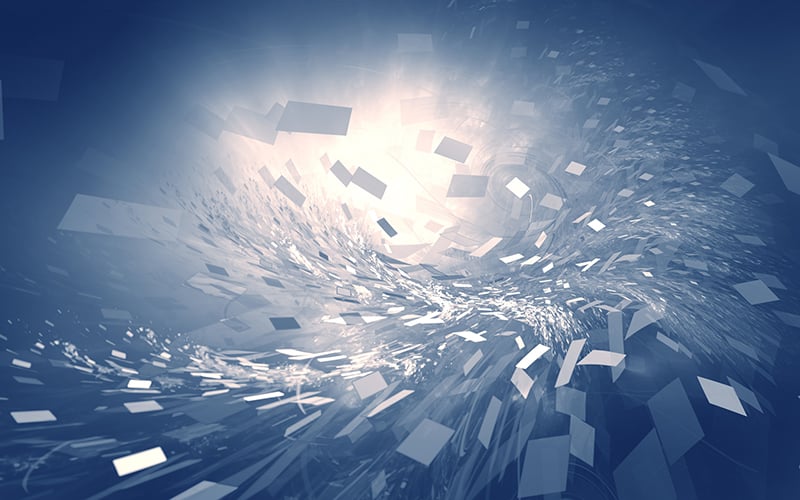 Governments around the world are facing a growing number of framework litigation cases that challenge their policies for tackling climate change.

Government framework cases differ from other climate legal actions in that they focus on the ambition or implementation of an administration’s whole climate change response. As such, they impact on “how fast low-carbon transition occurs in different jurisdictions, increasing the pace and scale of climate action”, the study says.

The study says that such litigation can “significantly impact on government decision-making, requiring governments to develop and implement more ambitious policy responses to climate change”. However, it warns that potential climate litigants, including civil society organisations and funders, “should think carefully about when and how to bring framework cases, particularly in light of the challenges of enforcing rulings”. Framework cases must be accompanied by ongoing and extensive strategies for engagement if they are to play a role in achieving policy outcomes, it adds.

The study says framework litigation will matter to corporates and investors “as they can prompt concrete governmental policy responses” and may “act as a spur to accelerate the transition in their respective countries, with all the knock-on impacts that may have”.

Such legal action may “also plant the seeds for cases against corporate actors”, it warns.