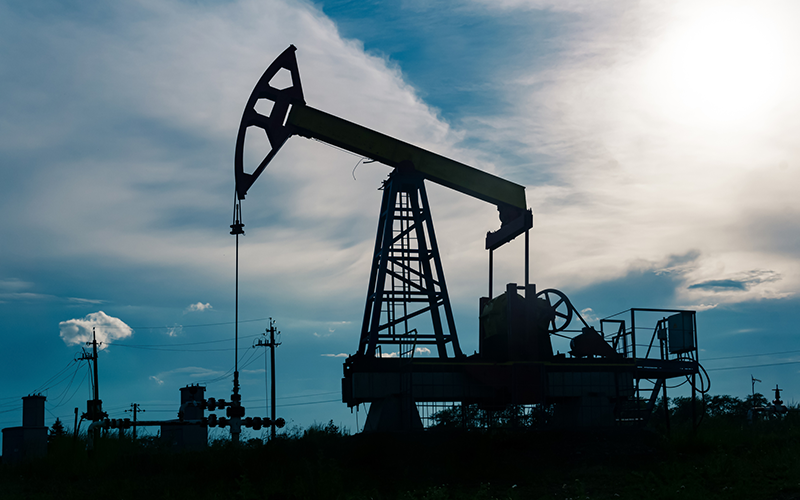 Many have been struggling to balance long-standing pledges to phase out inefficient fossil fuel subsidies with efforts to protect households from surging energy prices, according to the IEA.

It said that consumption subsidies are set to rise even further this year following the war in Ukraine, and that the increasing support for fossil fuels is slowing progress towards international climate goals.

“Fossil fuel subsidies are a roadblock to a more sustainable future, but the difficulty that governments face in removing them is underscored at times of high and volatile fuel prices,” explained Fatih Birol, IEA executive director.

“A surge in investment in clean energy technologies and infrastructure is the only lasting solution to today’s global energy crisis and the best way to reduce the exposure of consumers to high fuel costs.”

The latest analysis covers the OECD, G20 and 33 other major energy producing and consuming economies, representing around 85% of the world’s total energy supply.

The findings also show that, for 42 economies consumer support increased to $531bn in 2021, more than triple their 2020 level, driven by the surge in energy prices.

He added: “We need to adopt measures which protect consumers from the extreme impacts of shifting market and geopolitical forces in a way that helps keep us on track to carbon neutrality as well as energy security and affordability.”