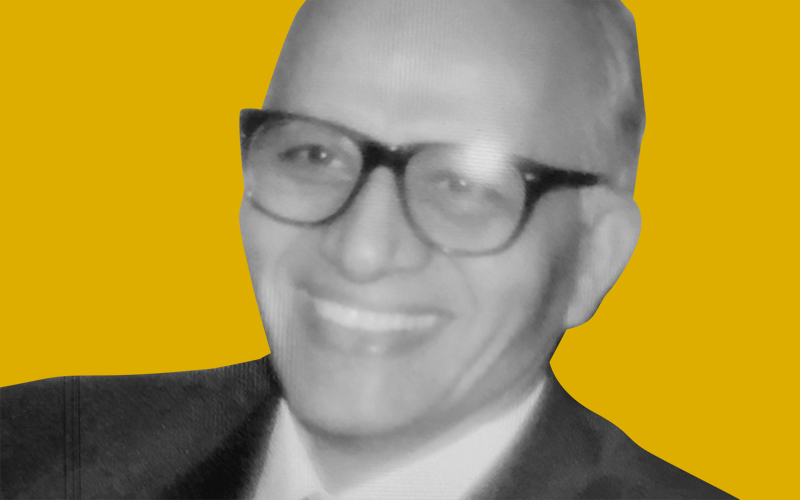 Hassan Masood, who died in London on 5 January 2022, had been an Associate of the IFoA since 1978. He was part of South Asia’s first generation of actuarial professionals following the 1947 partition of British India into India and Pakistan.

Born in 1941 in Badayun, India, the eldest of three, he tragically lost his mother in 1949. His family decided to quit India for Pakistan, joining some 14 million other people in what remains history’s largest mass migration.

A masters in applied mathematics from the University of Karachi in 1963 opened the door to actuarial science. It was a perfect fit for his rigour, attention to detail, insistence on evidence, persistence and hard work.

At the time, Pakistan did not have an actuarial professional body, but a handful of actuaries had crossed over during partition – notably Hassan’s friend and mentor Sajid Akram Zahid. Their numbers were boosted thanks, in part, to the foresight of the University of Karachi’s mathematics department, where Abdul Rauf Qureshi, a researcher in algebraic theory and inspirational tutor, encouraged students to train in actuarial science. Three of them – Hassan, Mohammed Mazharuddin and Shahzad Ahmad Sabri – found their way to London in the 1960s and remained lifelong friends.

Hassan’s first role was with Commercial Union in London. This was followed by more than a decade with Yorkshire-General Life (now Aviva), mostly at its head office in York; these were some of his happiest years.

In 1978 he got the chance to return to Karachi and manage the actuarial department at Pakistan’s nationalised life insurance provider, the State Life Insurance Corporation. He mentored a new generation of actuarial trainees with his friend Mazharuddin before returning to the UK in the early 1980s.

Hassan is survived by his wife of 55 years Shamsa, sister Sarwat, children Ehsan, Ayesha and Alia, and grandchildren Huda and Danyal. We miss him every day. 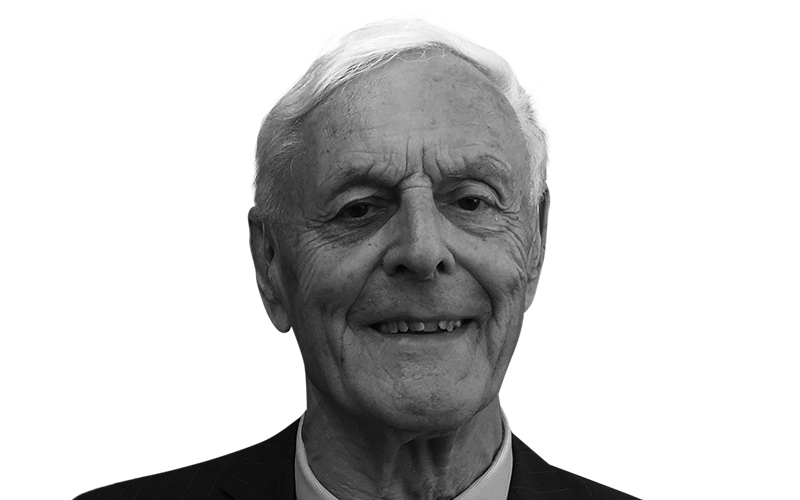 Howard Gracey, who died on 28 May 2022 at the age of 87, was a prominent consulting actuary who spent much of his professional and private life serving the Church of England.

After attending Birkenhead School, he joined Royal Insurance in 1953, working in Liverpool and London. He also spent some years in Melbourne, where he helped establish the company’s first Australian office. The rest of his career was at R Watson & Sons in Reigate, where he was a partner from 1970; he became a senior partner in 1993 and retired in 1995.

Howard advised some of the UK’s largest pension funds and also sat on the Church of England Pensions Board for 27 years, spending the last 17 years of that as its chair, which led to his OBE. His advice was widely sought, for example by the CBI Pensions Panel and the Occupational Pensions Advisory Service Trust. He was also president of the Pensions Management Institute from 1983–1985 and chair of the Association of Consulting Actuaries from 1991–1993.

However, to understand Howard, you have to put this influential career in the context of his 50 years as a lay reader in the Church of England, 27 years as a member of General Synod, 17 years as a church commissioner and 29 years as treasurer and then chair of the South American Mission Society, supporting the missionary work of an old school friend.

Howard is survived by his wife Pam, who was by his side for 62 years, along with three children and eight grandchildren.

The IFoA Foundation is making a real difference to talented young people, in the UK and internationally, by helping them overcome financial barriers to become tomorrow’s actuaries. When renewing membership online, you will be offered the option to donate to us – but what will be the impact?

During the past 12 months, over 80 students were awarded Education Hardship grants. That’s four times the number we expected to benefit in our second year, and demand is rising.

Grants pay for IFoA subscriptions, exams, study materials and other costs that these students may not be able to afford. They enable gifted students in financial difficulties to pursue their dream – like Moez, who left war-torn Libya to study in the UK and applied for a grant to help with accommodation. Now he is a first-class honours graduate from the University of Warwick, and has an offer of an actuarial post in London.

“Without the support, I do not know if this would have been possible,” says Moez. “I aim to one day help someone in the position I was in.”

Kartina Tahir Thomson, IFoA Foundation chair, says: “Together, we can help many more talented young people on the path to our profession. Please join in our mission and donate when you renew your membership.”

The Foundation’s activities depend on IFoA members’ generosity, and we are grateful to all our supporters. Make a one-off donation when you renew your membership online, or at any time via Paypal at bit.ly/IFoAGiving. To set up a regular donation or discuss philanthropic giving, please contact Lindsey Berthoud at [email protected]

This article appeared in our September 2022 issue of The Actuary.
Click here to view this issue